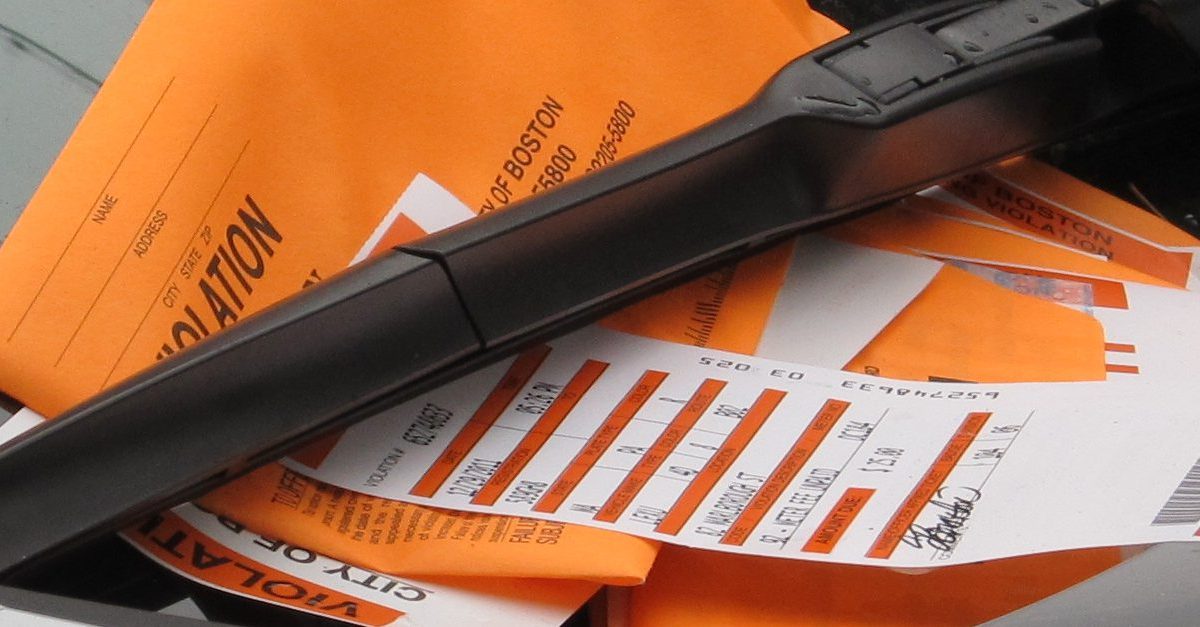 Those who want to roll the dice in regards to parking in Chicago on a Saturday or Sunday without feeding the meter are now facing longer odds of getting away with it under a proposal included in the city’s 2018 budget.

City officials aiming to generate an additional $4 million – they are forced to expand enforcement efforts in more commercial areas of the city where business owners want to see parking spots open up frequently to attract more shoppers, according to officials.

RELATED: Breakdown of Chicago’s new cellphone tax and how it affects you

According to Comptroller Erin Keane told aldermen on the first day of hearings, the test of the program will be expanded to more areas of the city – which offered ticket writers an additional opportunity to work overtime in conjunction with employees from two city contractors that generated $2.6 million this year.

According to Molly Poppe, a spokeswoman for the city’s Finance Department, parking enforcement aides soon will have state-of-the-art handheld computers that will track complaints in real time and allow supervisors to deploy ticket-writers to the shopping districts with the most complaints.

Drivers will also pay $2 more to park at a meter near Wrigley Field starting two hours before Chicago Cubs games and other special events at the Friendly Confines and ending one hour afterward.

However, Poppe also said city officials have no plan to expand the surge parking restrictions to parts of the city around the United Center or Soldier Field, as originally proposed.