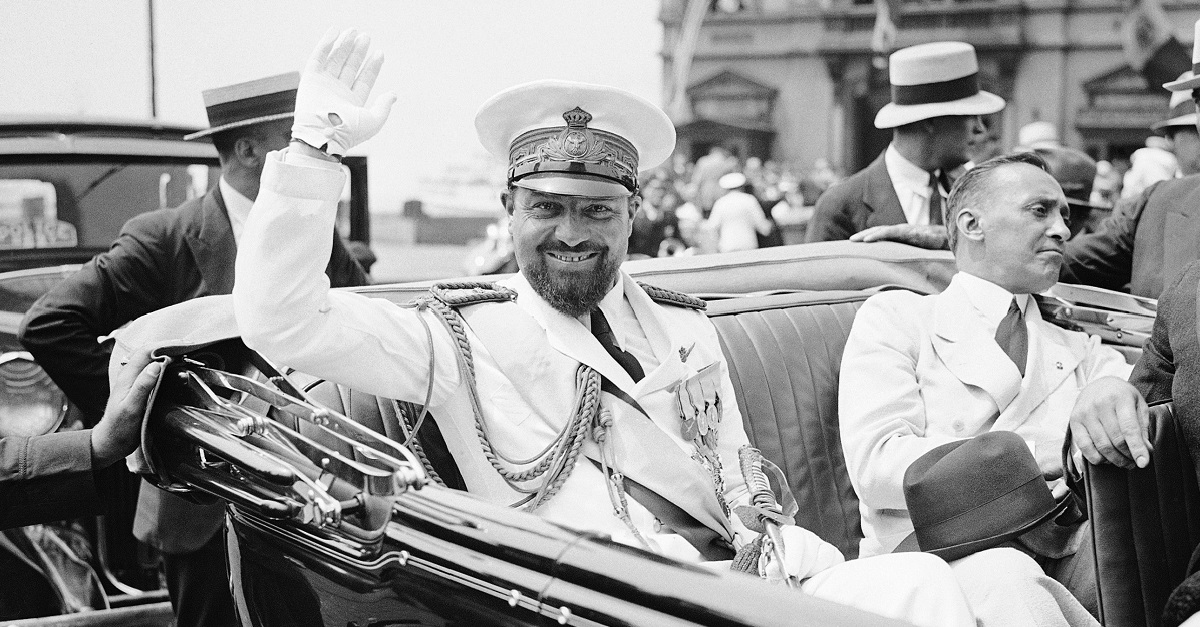 Monuments to Confederate soldiers are being removed, legally and illegally, all over the country. But while Illinois was never part of the Confederacy, Chicago is still home to one prominent fascist symbol now coming under fire.

That symbol is a pillar gifted to Chicago by Italian dictator Benito Mussolini in revernce to Italo Balbo, an Italian aviator who was the first person from Italy to fly a transatlantic flight; he flew to Chicago in 1933 during the Century of Progress Fair.

Balbo was also Mussolini’s ?right-hand man? and was responsible for escalating tensions in North Africa in the period right before World War II.

A protest is now scheduled for Wednesday evening, Aug. 23, starting at 6:00 p.m at the monument, calling for the removal of the pillar and changing of the name “Balbo Avenue,” formerly known as 7th Street.

The protest is organized by a group called Answer Chicago, a “national anti-racist and anti-war coalition.”

The monument dedicated to Balbo sits in Burnham Park, at approximately 1400 South, along the Lakefront.

Ironically, it is located not far from Soldier’s Field, which was originally named Municipal Grant Park Field after its construction in 1919, but was changed to Soldier’s Field in 1924 in dedication to U.S. soldiers who have died in combat.

The Chicago Reader has reported on the mixed feelings some have about removing the memorials to Balbo.

Some have called the removal of monuments an erasure of history or Chicago’s Italian heritage. Those who support taking down these monuments say they belong in museums as relics of history to learn from, not as public monuments.

RELATED: As Confederate monuments around the nation fall, one city pulled theirs down in the dead of night

Answer Chicago suggests renaming Balbo Avenue after Ida B. Wells, a black journalist, suffragist, and feminist, who helped found the National Association for the Advancement of Colored People in 1909. She lived in Chicago from 1895 until her death in 1931.

The organizers of the Change.org petition promoting the “Ida B. Wells Way” name change state: ?In this crucial historical moment, Chicago has the opportunity to not only remove a symbol of hate, but lift up a symbol of justice.”