Chicago along with 19 other cities to compete for Amazon HQ2 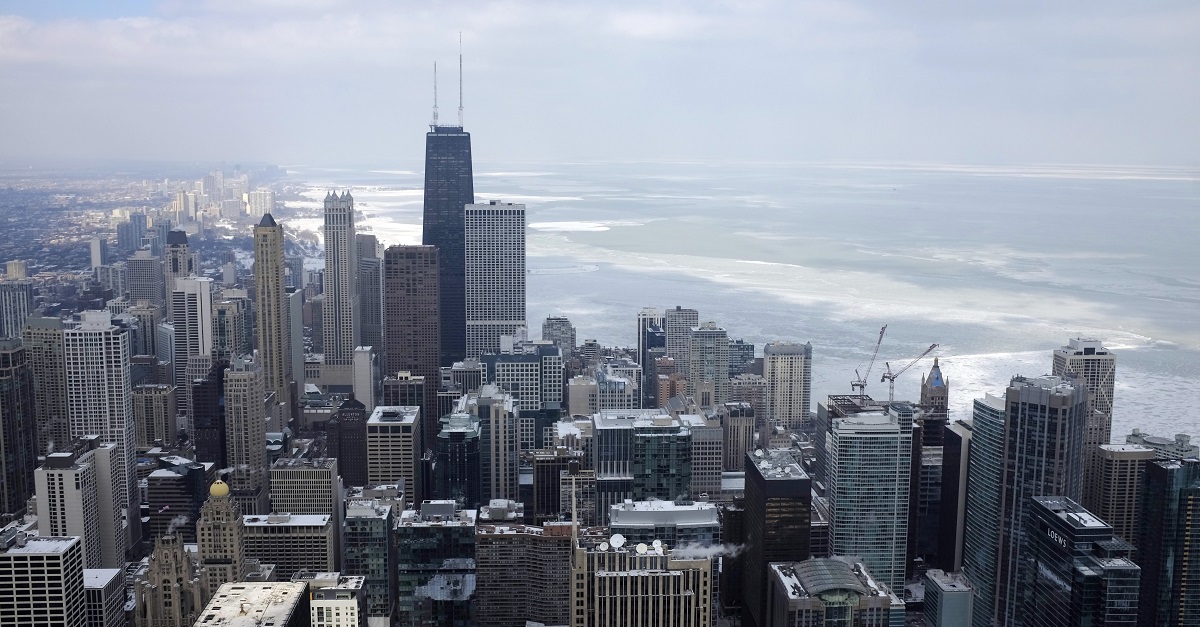 As Amazon’s search continues for its second headquarters, Chicago has been named a finalist!

According to a Chicago Tribune report, Amazon announced the shortlist in a tweet with not a ton of info but enough to know who our competition is.

The other 19 finalists are as follows:

RELATED: Houston may have a problem with Amazon?s list of 20 finalists for HQ2

?Today we are announcing the communities that will proceed to the next step in the HQ2 process. Getting from 238 to 20 was very tough ? all the proposals showed tremendous enthusiasm and creativity,? Amazon tweeted.

The outlet reports Illinois, Chicago as well as Cook County all teamed up to offer more than $2 billion in incentives to Amazon and offered 10 proposed sites.

Those sites include the Lincoln Yards, a development along the Chicago River near Lincoln Park and Bucktown, the Downtown Gateway District [includes space in Willis Tower as well as a redevelopment of the old main post office and Union Station], City Center Campus, a proposed redevelopment of the state-owned Thompson Center in the Loop; the River District, a 37-acre development along the river and Halsted Street, the Burnham Lakefront, Bronzeville development that includes the Michael Reese Hospital site, the 78, a development planned on 62 acres along the river between the South Loop and Chinatown, Fulton Market district properties controlled by multiple owners, Illinois Medical District redevelopment, the soon-to-be-vacated, 145-acre McDonald’s campus in Oak Brook, which will be left to the Fulton Market and 260 plus acres in Schaumburg available for development on the Motorola Solutions campus, according to the Tribune.

Amazon building its second headquarters is one of the U.S.’s biggest corporate deals in years since Amazon stated its plans to build the hub which will total 8 million plus square feet as well as create 50,000 high-paying jobs over the next 10-15 years, according to the news outlet.