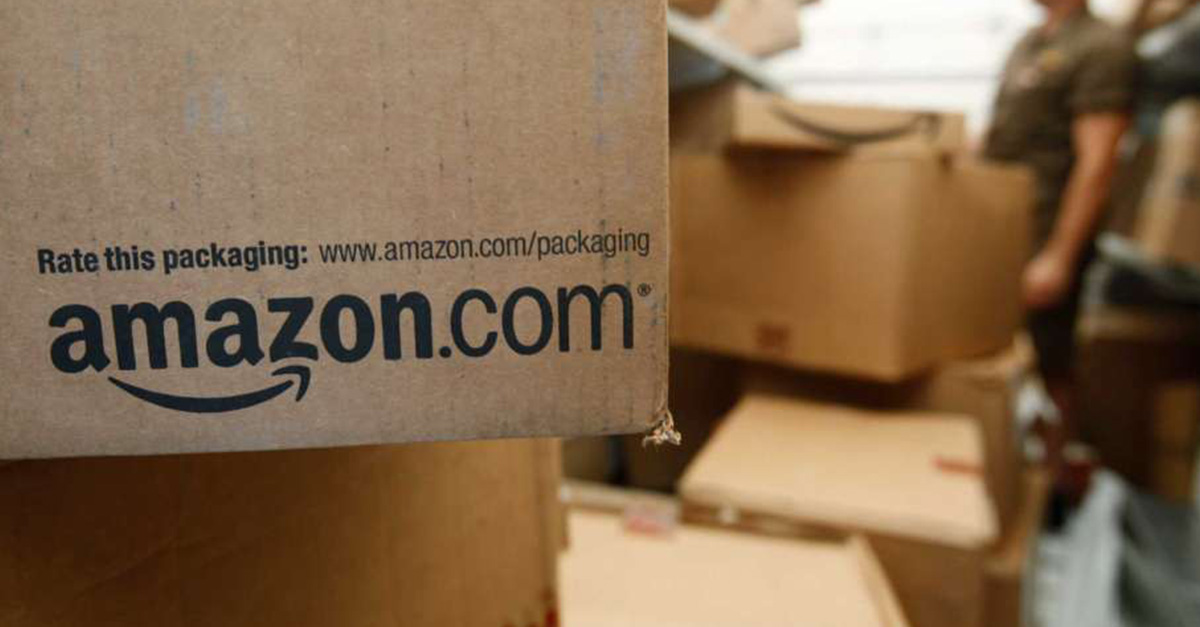 State and city political leaders entering the nationwide competition to land Amazon’s massive second headquarters are vying for the retail giant’s 50,000 jobs by offering $2 billion in incentives while hinting they were willing to dig even deeper, sources confirmed who were familiar with the bid.

Gov. Bruce Rauner, Mayor Rahm Emanuel, Cook County Board President Toni Preckwinkle and the legislature?s top four leaders laid out state tax breaks, property tax discounts, infrastructure spending and other incentives in an official letter to the Amazon executives attached to the state and city’s bid. In the letter, obtained by the Chicago Tribune, the politicians also offered to spend an additional $250 million that would not go to Amazon directly but would pay to train up a workforce from which the mega tech company could hire.

RELATED: Houston hopes Amazon will get goosebumps after watching a new video on how the city never quits

There could be more money and tax breaks should Amazon deem Illinois and Chicago a worthy contender for the company’s so-called HQ2 and the $5 billion it has promised to spend on it.

?Finally, when you have narrowed the field and are engaged in more specific conversations with us, we are prepared to promptly consider other incentives that represent sound economic policy for Illinois and the greater Chicago area,? the letter reads. ?We all want to ensure that Illinois and the greater Chicago area are well understood to have a constructive approach to technology and innovation.?

RELATED: This couple ordered bins from Amazon ? what they got instead had them calling the police

The package includes $1.32 billion in EDGE tax credits and $172.5 million in sales tax and utility tax exemptions from the state; $61.4 million in property tax discounts from Cook County and Chicago; and $450 million in to-be-determined infrastructure spending from the Illinois Department of Transportation, Chicago Department of Transportation, Chicago Transit Authority and other agencies, sources familiar with the bid confirmed.

?Everything offered in round one of the Amazon bid is consistent with current state law,? Rauner spokeswoman Patty Schuh said in a statement. ?The state offered nothing for free. We continue to believe we are the best location based on educated workforce, innovation networks, and transportation infrastructure and look forward to working with Amazon.?