Chicago-area man and Texas woman are running the marathon for the same, beautiful reason 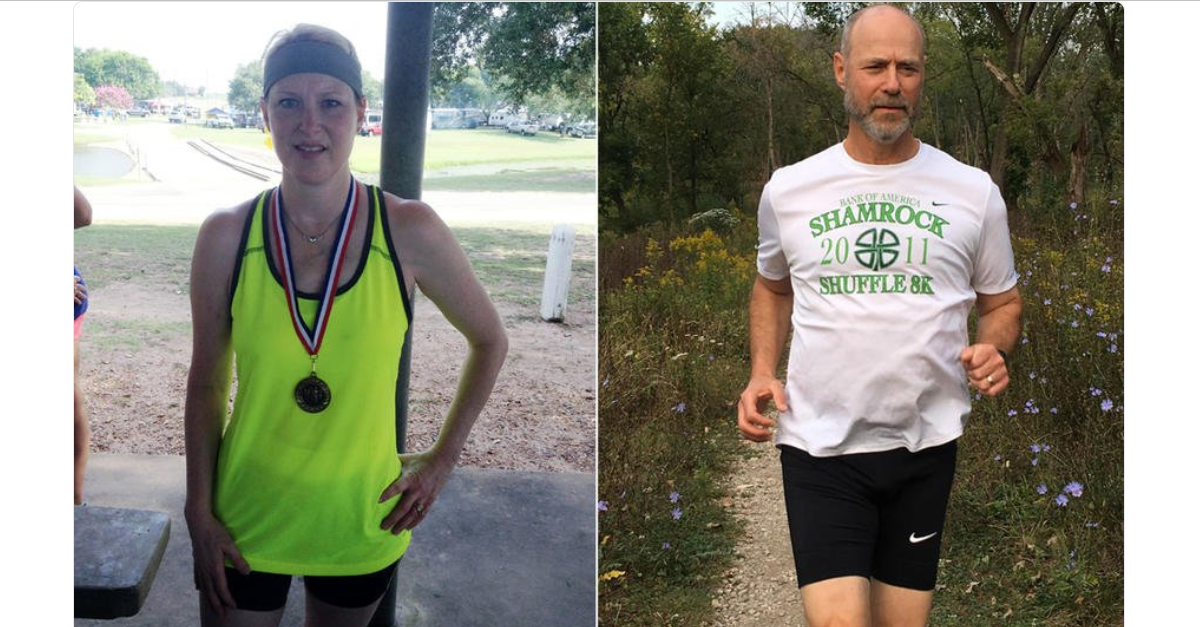 Two runners that will be at the Chicago Marathon this coming Sunday have a surprising connection.

At age 16, Shae Brown of Shiner, Texas, was diagnosed with a form of cancer called rhabdomyosarcoma. While Brown survived the cancer, her heart grew weaker and weaker throughout the years due to side effects from one of her chemotherapy drugs.

In 2012, she was placed on a list to receive a heart transplant. In 2013, she received that heart after the passing of Alyssa Miller.

After two years, Brown wrote a thank-you note to Miller’s family, who live in the north suburb of Glencoe. In June of 2016, Alyssa’s father Fred, her mother Barbara, and her twin sister Eva traveled to Shiner to visit Brown.

The Millers got to know Brown and hear her story. And then Eva had a request: could she listen to Brown’s new heart?

“It was a very sobering moment. That’s their baby’s heart beating inside my body,” Brown told Runners World. “But a piece of her is still living. Not a day goes by that I’m not thankful for the fact that she wanted to help other people.”

Brown recalls that after waking up from surgery, she told someone she wanted to run a marathon. Fred Miller had run marathons in the past, but thought his last round of 26.2 miles was going to be in 2010.

Now, Miller and Brown are training in hopes of crossing the finish line together on Sunday. “Finishing—I hope that there’s a feeling that, at least for a moment, we’re together again,” Miller said.

For Brown, it’s more than just running a marathon; it’s a chance at a whole new life. “I am so grateful for my second chance at life that I will do everything in my power to stay healthy.”

RELATED: Chicago Marathon security to be evaluated today in wake of Vegas tragedy

Brown is signed up in the marathon through Team One Step and is taking donations to help send children diagnosed with cancer to camps and other recreational experiences.