When a series of heroin overdoses struck the Southside, the Chicago Police Department launched an investigation into the cases.

Recently, they began questioning a woman believed to be linked to the incidents.

RELATED: A shocking number of Chicagoans have been killed by a terrible epidemic ruining lives and communities

Supt. Eddie Johnson did not release the name of the woman because she has not been charged with a crime, but according to DNAinfo, police suspect she has something to do with the many overdoses.

Monday morning, Johnson said the woman was taken into custody after an undercover investigation into the series of deaths led them to believe the overdoses may be linked.

As of now, it is believed someone is handing out free samples – the key factor linking together the overdose cases.

With eight overdoses occurring on Saturday alone, police suspect the strain of heroin being distributed is particularly dangerous.

Some locals will not let the matter die in vain, however:

Community activist Andrew Holmes, for example, says he may know where the heroin is coming from and began passing out flyers asking residents to keep an eye out for the man he believes is dealing the dangerous batch.

If you have information on these incidents, contact your local authorities or dial 911 immediately. 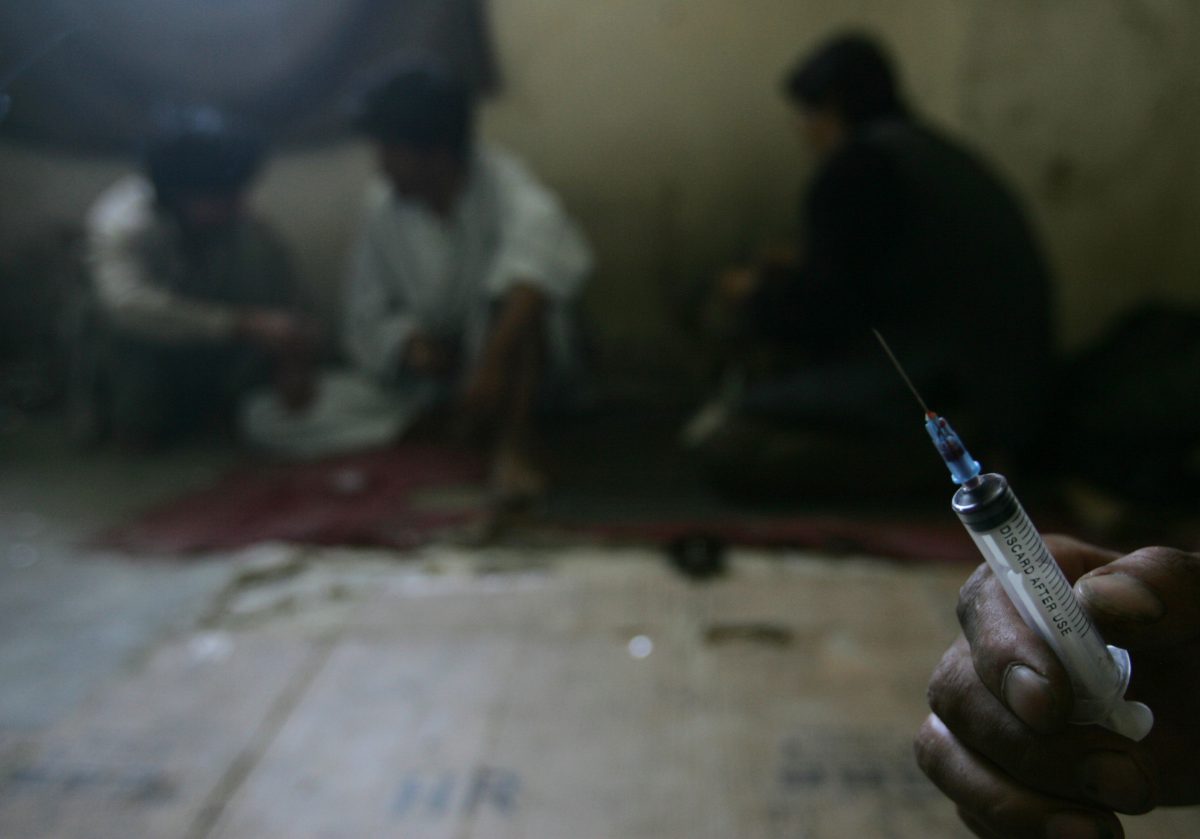