This Chicago Suburb was voted one of the best places to live in the U.S. 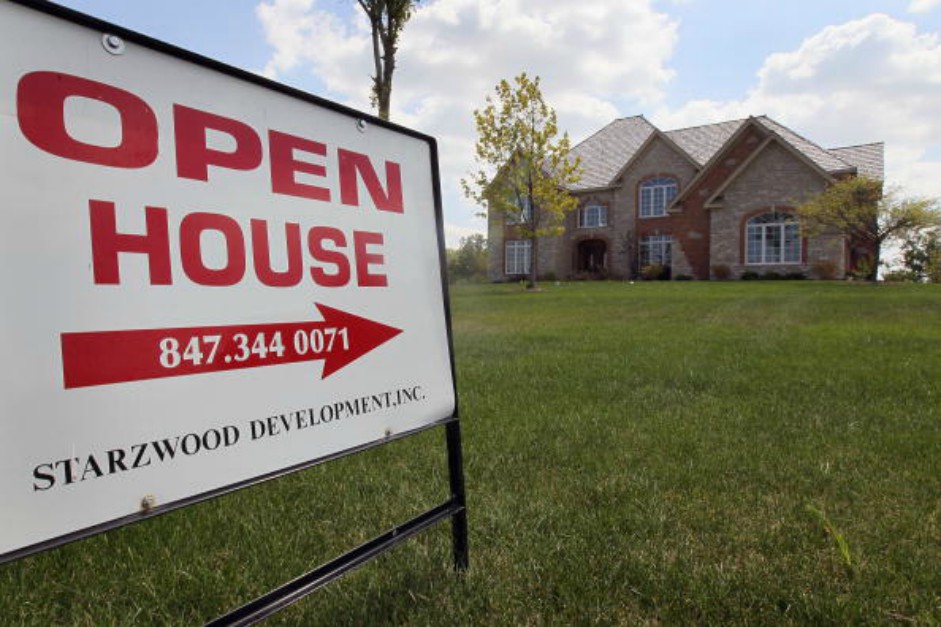 A Chicago suburb has been named one of the best places to live in America, according to a new report from Money Magazine. The report boasts 100 sport that “offer a healthy, economy, affordable homes, and a high quality of life,” ranked our northwest suburban Schaumburg as No. 9 on the list.

The suburb was listed for being an “economic and manufacturing powerhouse,” for holding several Fortune 500 company headquarters as well as housing the popular Woodfield Mall, one of the largest malls in the country. And let’s not forget the Legoland Discovery Center.

RELATED: A videographer captured drone footage of Chicago and the suburbs and it?s everything about why we love this city

The ranking included observing places with populations between 10,000 and 100,000, with less than double the national crime risk as well as more than 85% of its state’s median household income and ethnic diversity. It also ranked the additional 2,400 spots based on economic health, cost of living, public education, crime, ease of living and amenities.

RELATED: A fire broke out in a barn in a Chicago suburb and tragically took 18 horses lives

Residents were also interviewed by reporters to find “intangible factors that aren’t revealed by statistics.” and no more than four places were featured per state and two per county.