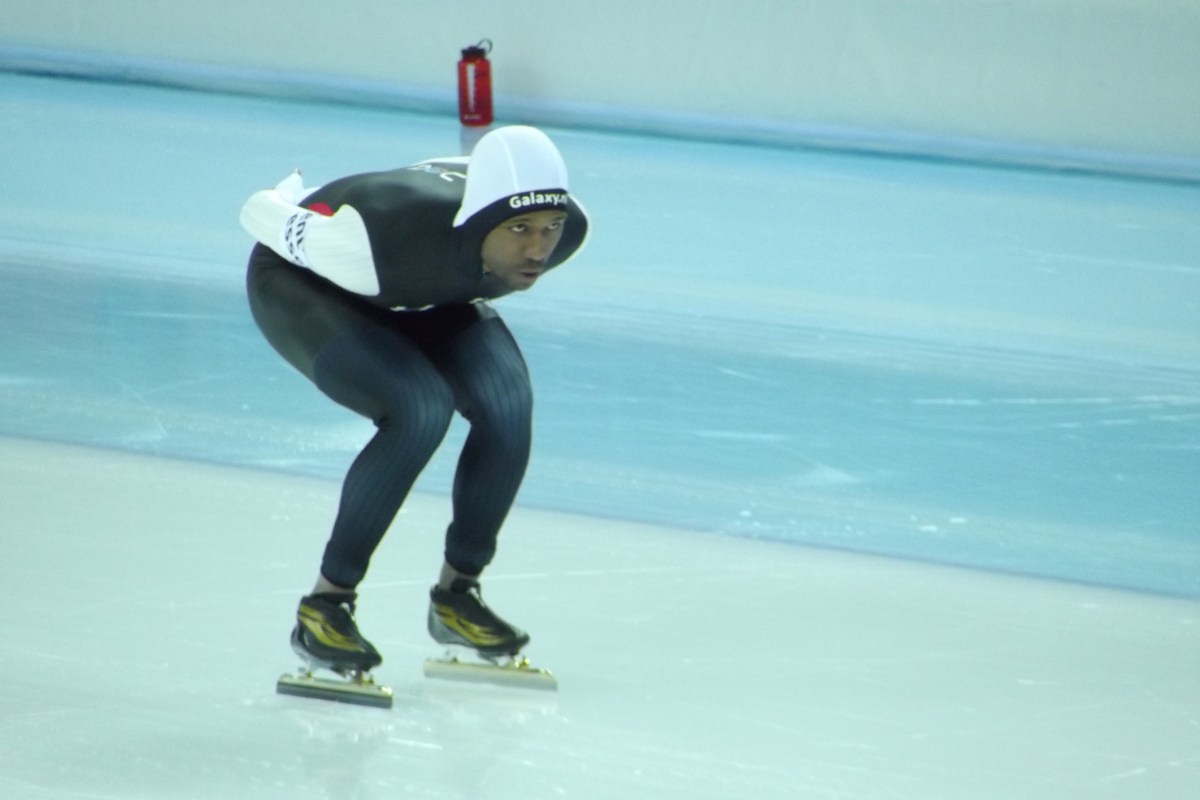 Chicago has a reason to be proud this morning. According to WGN9, speedskater/Chicago native Shani Davis, qualified for Team USA on Wednesday, marking his fifth straight appearance at the Winter Games.

RELATED: This suburban ski jump was bought for $1, and now it could be sending its members to the Olympics

Shani has been setting records for quite some time now, he is actually the first African-American to win an individual gold medal at the Winter Olympics.

Davis covered 2½ laps on the 400-meter oval at the Pettit National Ice Center in 1 minute 9.22 seconds and finished second to Joey Mantia, thus qualifying for his fifth Olympic team and his fourth in long track.

Davis began roller skating at 2 years old, eventually leading to his making the U.S. junior national team in 1999 at age 16. In 2002, he made his first Olympics as an alternate for the short track team. It wasn’t until four years later, he placed first in the men’s 1,000 meters, thus gaining the title of the first black athlete from any country to win an individual gold medal at the Winter Olympics, and second in the men’s 1,500 meters.

In 2010, he won another gold (1,000-meter) and silver (1,500-meter) medal, and Davis is a seven-time world champion in both events. Dan Jansen and KC Boutiette are the only other Americans to make four long-track Olympics teams.

Davis is one of the best-known black Winter Olympians, joined by bobsledder Vonetta Flowers, the first black Olympian to win a gold medal, in a team event, and figure skater Debi Thomas, the first African-American to medal at the Winter Olympics.

Davis, who turned 35 in August, recently told the Team USA website that he plans to continue racing until he can no longer skate.

“I just don’t recover the same,” he said. “But I still love the sport of speedskating and I always find a challenge in competing and trying to be the best I can be. So as long as I have that in me, age doesn’t mean a thing.”

RELATED: Brian Urlacher made the finals for the 2018 Hall of Fame inductees

Hockey player Jordan Greenway is one of the other black athletes joining Davis in Pyeongchang, the first African-American to play for Team USA; the Nigerian women’s bobsled team, the first team from an African nation to qualify in the event; and fellow American speedskater Maame Biney, 17, who in December became the first black woman to qualify for a U.S. speedskating team.

We wish them all the best of luck, but more so Davis because, Chicago.