Chicago escaped Hurricane Harvey but will be caught in this storm 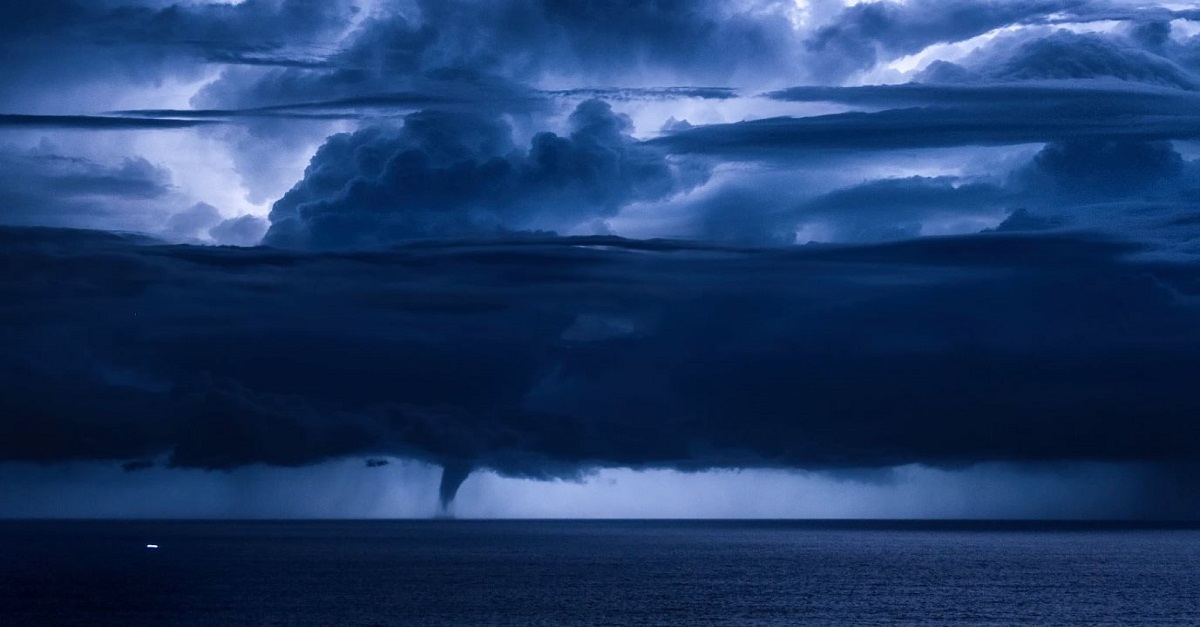 Chicago may have been safe from the clutches of the devastation that was Hurricane Harvey but it will not be able to escape this storm that will be hitting Chicago in mere days. Over the next two days, a strong magnetic storm will be hitting Earth which means…what exactly?

Oh, just that the northern lights could be visible. You read that right. Magnetic storms are a lot less pressing or fear-fueling than most other catastrophes. No need to stock up on essentials at your nearest Jewel but you may want to fill up on a full tank of gas if you want to see the lights, as they will only be visible outside city limits.

RELATED: You’ll want to get outside and witness this solar storm before New Year’s Eve

So how did this all happen again? A large sunspot erupted this past weekend, throwing a coronal mass ejection towards earth or in lamens terms for everyone who isn’t an astronaut, a huge explosion of magnetic field and plasma from the Sun’s outermost atmosphere. Get Schwifty, folks.

When CMEs impact our atmosphere, they produce geomagnetic storms and enhanced auras…which equates to viewing the aurora borealis, according to NOAA’s Space Weather Prediction Center. They have also officially issued a Strong Magnetic Storm watch for both evenings of Sept. 6th as well as Sept. 7th. WAIT A MINUTE, THAT’S TONIGHT!?!

RELATED: Man who chases the northern lights for a living takes magnificent photos of his journey

In the Great Lakes region, generally, skies at night are more clear than cloudy but we will have afternoon showers both today as well as Thursday. But it is slated showers should clear up before tonight. So it sounds like bringing umbrellas and ponchos may be your best bet…

The one damper that may prohibit Chi-towners from seeing these magical gases? Tonight’s skies, as well as Thursday’s, will nearly be filled with a full moon and as we all know, bright full moon + northern lights = hard to see northern lights but, we so shall see…*pun intended*