It has been almost three weeks since the devastating Hurricane Harvey and almost one since Irma made landfall. With months of recovery ahead and dozens dead, volunteers are needed now more than ever.

Chicago’s own, a 15-year veteran of the Chicago police force, stepped up to the plate. Del Pearson was shot in 2012 on the job, taking him off the street but helping others was something he couldn’t keep away from.

“Whatever they needed, we were the ground support.” Pearson says “It is amazing to be part of a team, that every phone call that comes in is a possible life-saving situation.”

Pearson worked alongside AeroCare, an air ambulance service that had been called upon to help rescue some of the smallest victims during Hurricane Harvey. Pearson made a 17-hour drive to Texas to lend a helping hand.

“We transport a lot of critical care infant children.” Pearson says “We were one of five companies that only had that kind of equipment on our jets that could provide that.

The cop transported at least 11 babies and says his job with AeroCare allows him to continue to help others and we think he’s doing a great job. 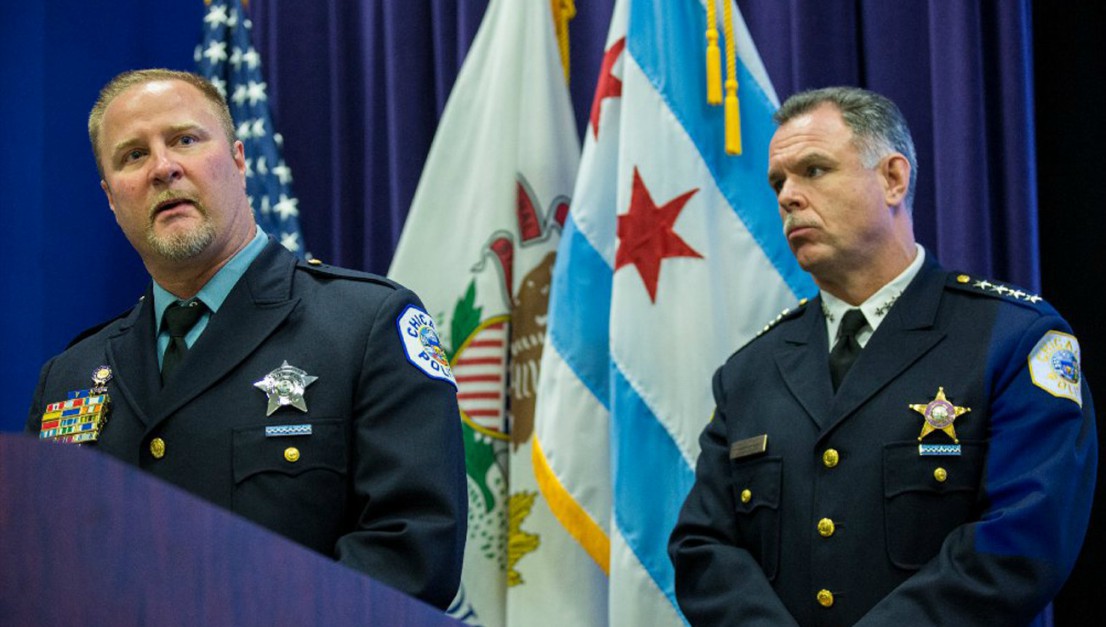