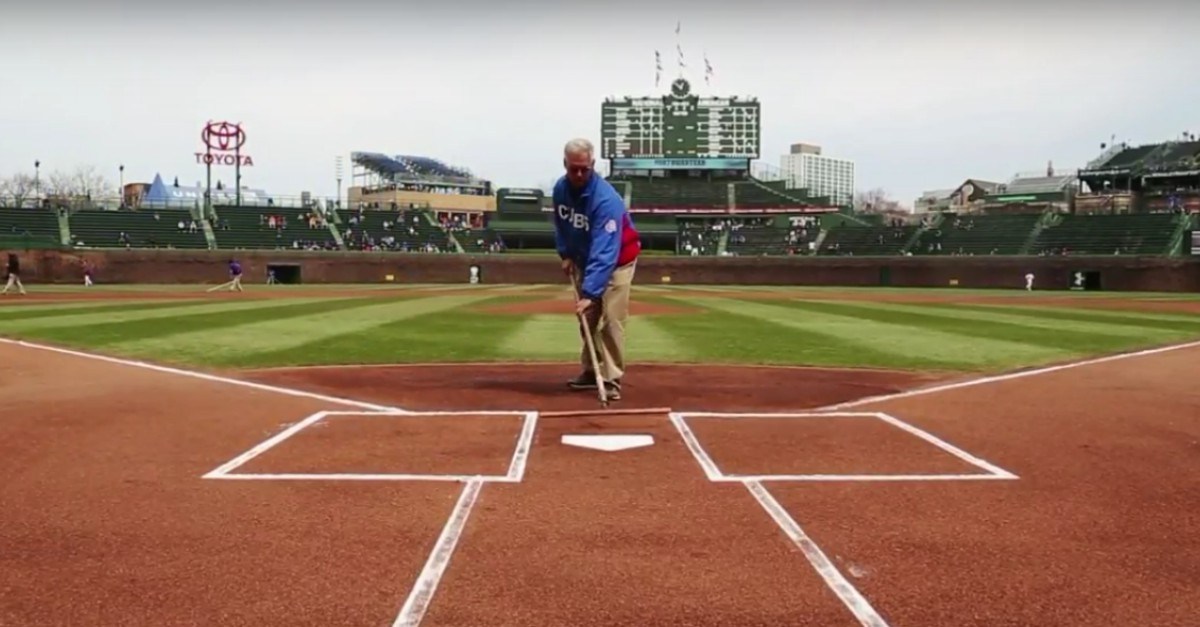 Today, Chicago Cubs single-game tickets go on sale to the general public and Cubs executives say this year feels a lot like a couple of years ago when the team won the World Series.

According to CBS, Colin Faulkner, Cubs Senior Vice President of Sales and Marketing stated there has been an uptick in interest in season tickets as well as smaller ticket plans this season.

He says that it is a sign that Cubs tickets are going to be a hot commodity in 2018.

?We?re seeing tremendous interest in this season. It?s starting to feel like 2016 again,? he said.

?There?s certainly a lot of demand this year given our three straight NLCS appearances and the additions that we?ve made on-the-field to the team. There?s a lot of interest.?

But regardless of the spike in interest, Faulkner said there should be tickets available for every game including the Diamond and Marquee games, which have higher ticket prices.

This year, the Cubs are also promising a better all-around fan experience this season as well.

Julian Green, Cubs vice-president of communications said ribbon-cutting for the Hotel Zachary across from Wrigley Field should happen before Opening Day. The date has not yet been set.

Green says the hotel?s management team has been selected and furnishings have been going into rooms.

?I think people will be pleasantly surprised by the hotel?s design, as well as the service and the quality that they can expect,? Green said.

And the ballpark will be getting some new additions, too.

For the players, the dugouts will be longer and deeper – and located farther down to the left and right field lines.

New concession stands will open on the concourse during the season along with a new American Airlines 1914 Club for premier ticket-holders.

Green also commented that there will be additional restrooms.

And for White Sox single-game tickets, those tickets will go on sale March 2.