Next week, Chicago is getting a Culver’s and our mouths are watering 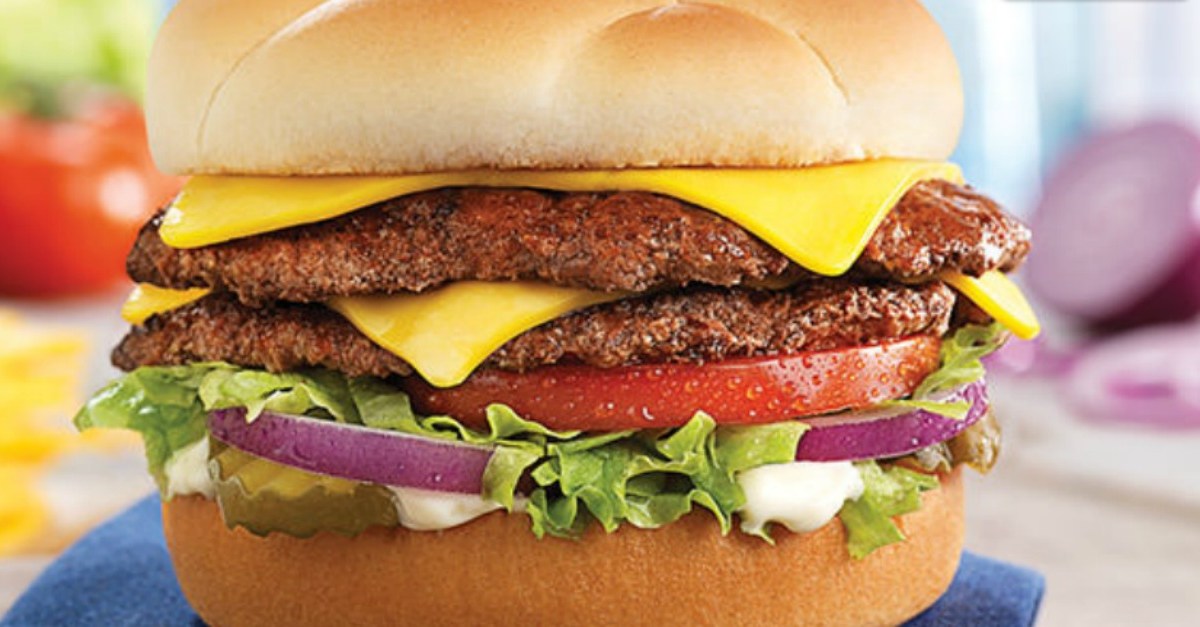 Get ready for this juicy piece of news: Culver’s is finally coming to Chicago in Bronzeville at 3357 S. King Drive THIS TUESDAY.

According to the Eater Chicago, the chain which boasts some of the best burgers on buttered buns technically has restaurants in the suburbs but none in Chicago – until now!

Oh and did we mention there will also be a Portage Park location opening up by the end of the month at 4939 W. Irving Park Road-?! There was also talks of a Wrigleyville location but that is currently still in talks, according to the Eater.

Craig Culver, the chain’s co-founder, will meet the public at 10 a.m. on Tuesday when Culver’s opens to the public, according to the news outlet. The restaurant is located at Lake Meadows Market near King Drive and 33rd Place, the Eater reports.

The 45th Ward Alderman John Arena made a Facebook post this past December making claims that the Portage Park location would open January 17th but his office has said that date has been pushed back to the last week of the month, according to the Eater.

RELATED: These restaurant cheeseburgers have fewer calories than a Cheesecake Factory Caesar salad

In the interim – the Wrigleyville location at 3500 N. Clark Street is still up in the air, according to the news outlet.

According to the Eater, that location has been in talks since 2014 before the development around Wrigley Field set off.