Chicago has been named the best restaurant city in the country 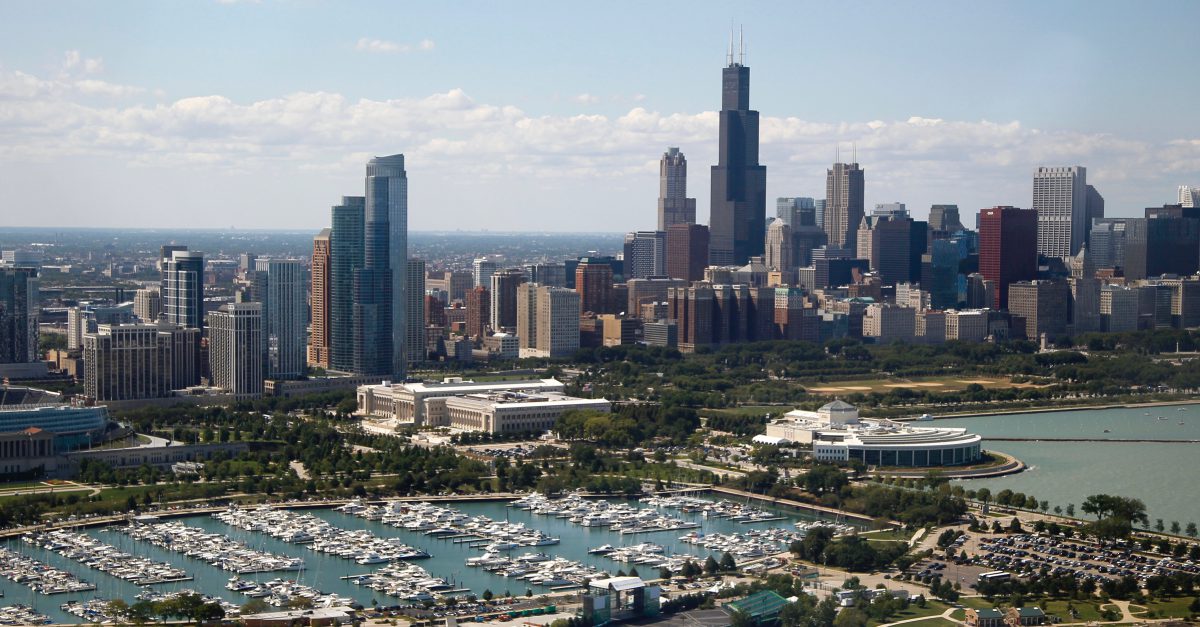 The results are in and the great city of Chicago has been named Bon Appetit magazine’s “Restaurant City of the Year.”

The esteem should come as no surprise as earlier this year, Chicago’s Topolobampo Mexican restaurant took home the coveted James Beard award for best restaurant of the year. The James Beard awards moved to Chicago in 2015, after being in New York City for more than 20 year, a sure indication of Chicago’s excellent cuisine and development as a foodie hub.

“Where other cities fall into soulless trend cycles, Chicago has a way of generating distinctively personal restaurants. So, SF and L.A., this might hurt a little, but here’s all the proof you need that the Midwest is best,” writer Julia Kramer, a Chicago native, explains.

Kramer gives 10 reasons for this honor, citing excellent desserts that can be consumed in the Windy City, the emergence of destination neighborhood restaurants, and the endurance and reinvention of the Chicago-style hot dog. She includes some of the top rated restaurants around the city, citing Alinea’s, Elske,Hanbun, andCellar Door Provisions as prime examples of what Chicago has to offer.

Another thing taking the city by storm? Mezcal.

“In a town long known for its range and quality of Mexican food, it’s no surprise that this intoxicatingly smoky agave spirit is on the path to local stardom,” she writes. “Barkeeps are amassing collections on par with those now-common book-length whiskey lists.”

So move aside Los Angeles and New York City — Chicago is where it’s at when it comes to the best restaurant scene.