The sports exhibit at The Chicago History Museum finally got a makeover that was 108 years overdue….and you guessed it, it features our very own Cubs!

Since the World Series won, memorabilia from last season has been in high demand and not as easy to come by as you think.

The Chicago History Museum was looking for a complete update on its sports exhibit but getting their hands on their desired items took some finagling.

Libby Mahoney, Senior curator, took to the phone and chatted with the Cubs franchise who helped with items like Ben Zorbist’s jersey, his Cubs hat from Game 7 and a foul ball from the World Series game against Cleveland.

You can see the memorabilia on display in the updated exhibit in all its World Series Cubs glory at the Chicago History Museum, indefinitely.

And if we are getting technical, the items are “on loan” from the Cubs, but the Museum is crossing their fingers that they’ll be there a for a long stay. 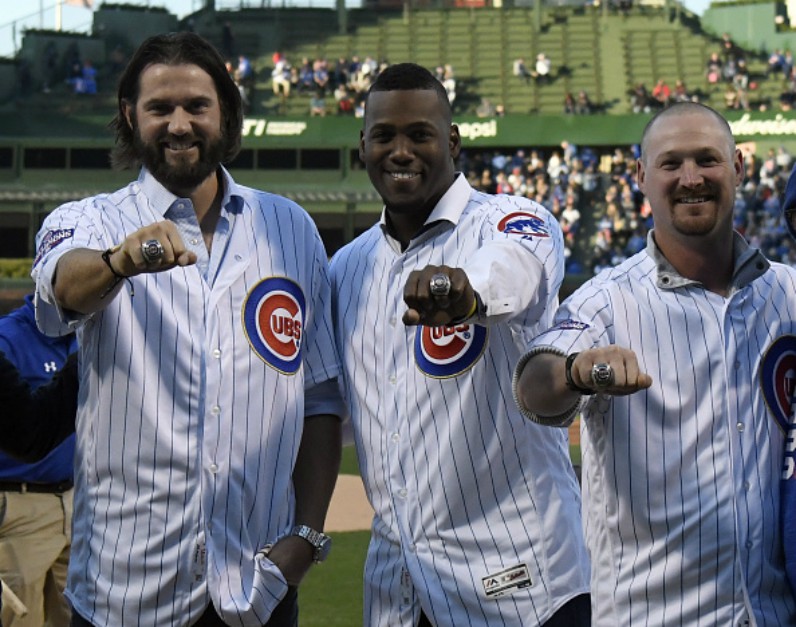