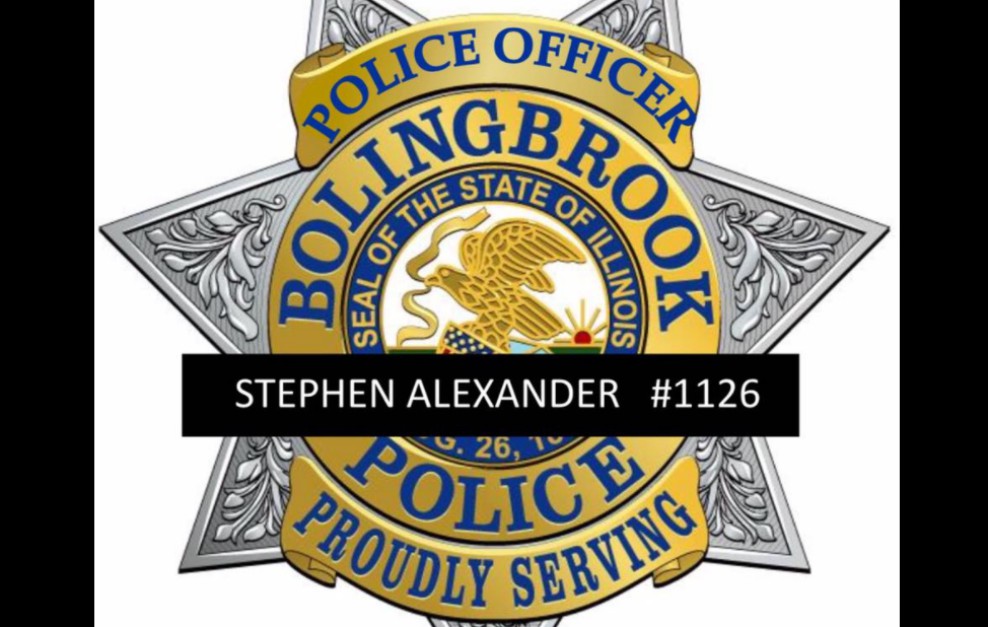 A Chicago area officer along with his mother, father, and brother was killed on Monday in a terrible crash in Ireland on their way to attend a funeral.

According to the Bolingbrook Police Department, it was reported Stephen Alexander died with his family in an automobile accident in the town of New Ross in Wexford, Ireland. The department refrained to release further details on the crash, according to NBC Chicago.

According to the statement, Alexander was a 17-year veteran with the southwest suburban police department. He received Associate’s degree in Criminal Justice from the College of DuPage and graduated from the Cook County Police Academy in 2001 as valedictorian as well as received the top marksmen award.

RELATED: The Chicago officer who shot at a car full of teens now learns his fate

“Steve was an exemplary officer who took great pride in his law enforcement career and who devoted himself to protecting and serving the citizens of Bolingbrook,” Director Ken Teppel said in a statement. “Steve will be missed by all those who had the pleasure of knowing him and we will forever keep the Alexander family in our thoughts and our prayers.”

According to the statement, Alexander was assigned to the Bolingbrook Park District as a park patrol officer and was also an assistant team leader for the Raid Entry and Containment Team. Additionally, he was the lead department instructor in defensive tactics and use of force.

RELATED: Yet another Chicago officer disciplined after protesting in uniform

According to the statement, Alexander also taught self-defense as well as self-confidence skills to women and girl scouts at the Bolingbrook Park District. In Alexander’s time off, he loved to race his vintage Camaro and talk to children about vehicle and driving safety.

Recently, according to the statement, Alexander hosted and organized a Squad Car Night at the Bolingbrook Promenade in partnership with the Illinois Special Olympics. Alexander leaves behind two daughters, ages 10 and 11, according to NBC Chicago.