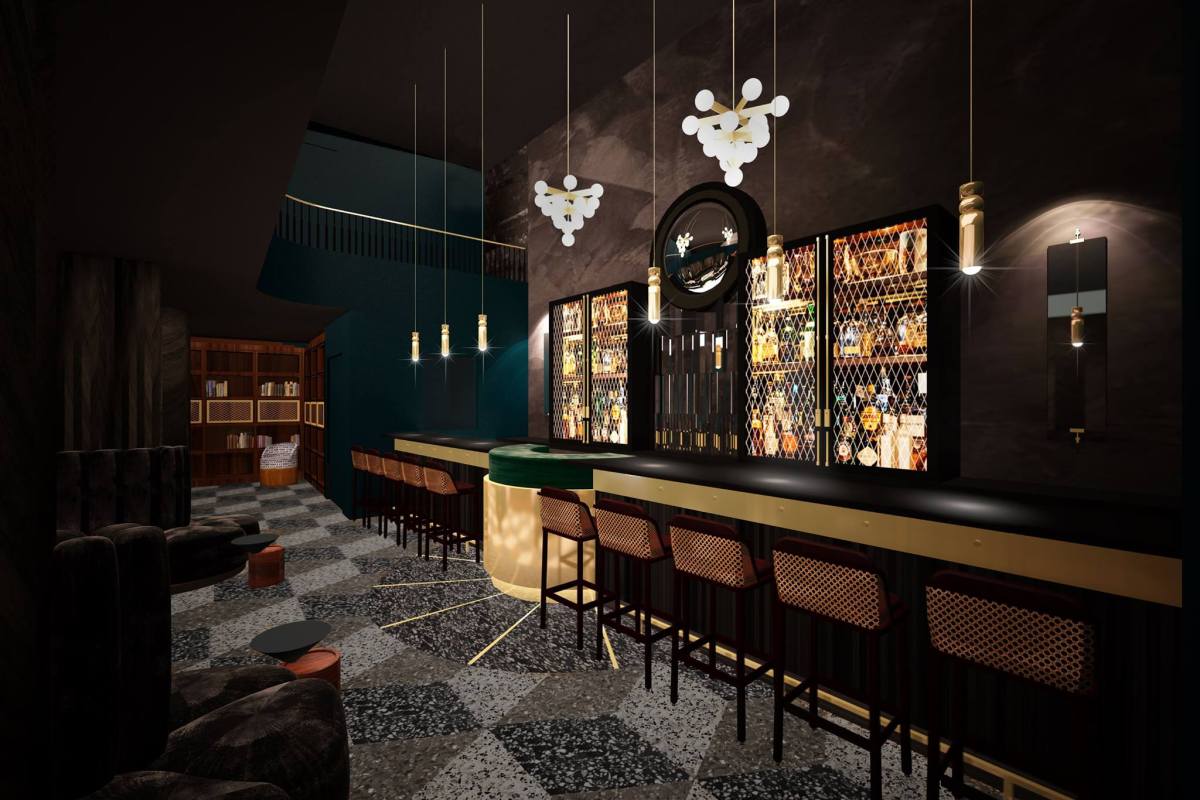 The mystery behind magic can make anyone feel like a little kid and the new Chicago Magic Lounge opening up at 5050 N. Clark hopes to bring that feeling to all patrons who dare enter as they embrace the history of magic and Chicago.

The theatre hopes to become a destination hot spot in Andersonville as they embody the spirit of Schulien’s, the world’s first magic restaurant which had an 84-year run before closing down in 1999, according to the Edgeville Buzz. Joey Cranford, Chicago Magic Lounge co-owner, said so far, things are on-budget and on-time.

Related: You’ll be surprised at which part of Chicago is booming in job growth

“We want to reintroduce adults to magic,” Cranford said. “The Chicago Magic Lounge will really be a one-of-a-kind for the country and possibly the world.”

The 7,200 sq. ft. magic facility will include a 120 seat cabaret theatre with a mezzanine, a 43-seat close-up theatre near the back and two bars for patrons to enjoy. As part of the fun, the entrance to the building will be very discreet, leaving some to believe the building is occupied by something different altogether.

In order to partake in the magic, patrons will first enter what appears to be a laundromat where they must solve the secret that will allow them entrance into the lounge’s main two-story art deco library bar where they will be surrounded by artifacts from magic history. While patrons will have a steward available to help guide them, the whole building is a magic mystery as they navigate through the many different experiences built into the lounge.

Equipped with a full kitchen to serve appetizers during performances, even the menu is inspired by Schulien’s and will feature several items that were once found on that menu such as German style potato pancakes and sirloin sliders. Cranford said Chicago residents can expect the bar to open in mid-February as the building’s mysteries continue to build.

“I get a lot of people saying that their children love magic and I’m like, of course they love it because they’re kids,” Cranford said. “What we want is for the adults to find magic again. We see such a need for adults who want something fun and different to do and we are happy to introduce them to modern, sophisticated, up-close magic.”