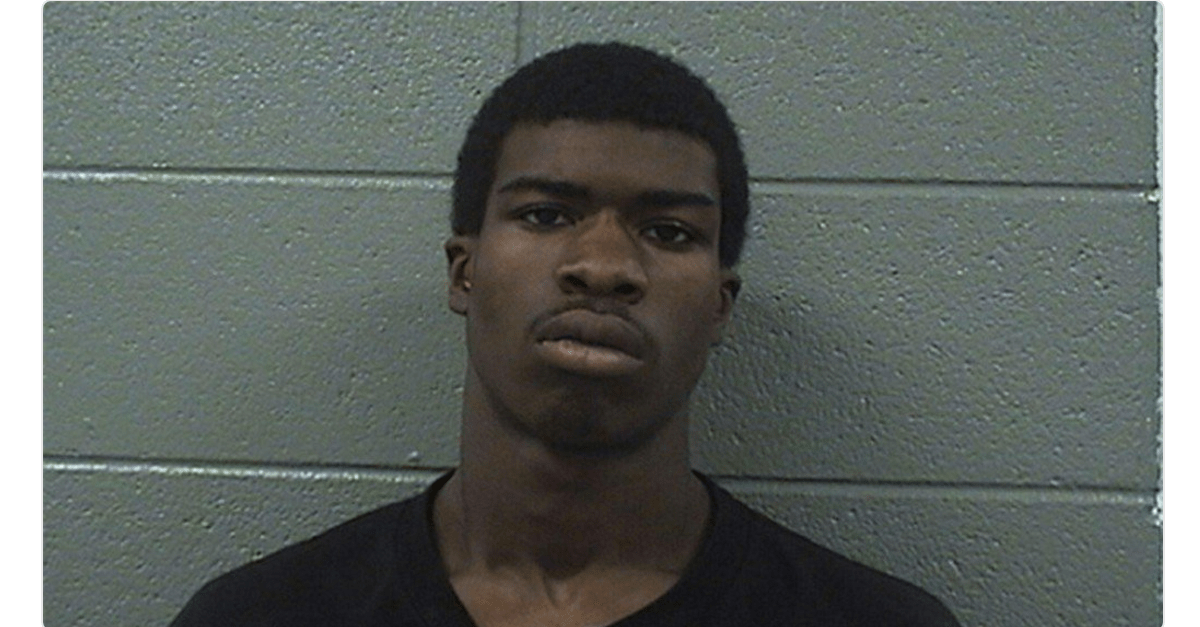 RELATED: When a Milwaukee woman’s car was about to be stolen, she quite literally “jumped” into action

Brandon Steward, 18, of the Austin neighborhood has been charged for three separate carjackings in nearby suburban Oak Park. He is being held in Cook County Jail without bond. The three thefts occurred:

Oak Park Police Chief Anthony Ambrose called carjackings “a top priority” for his team. “Vehicle hijackings tend to be random and difficult to predict, but we have made significant headway in solving the incidents that have occurred in our community,” said Ambrose.

Oak Park police have arrested nine people in response to ten carjackings this year and seven more are currently being investigated. But this issue stretches throughout both the city and the suburbs.

Carjackings have more than doubled in the city of Chicago over the past three years. According to crime statistic website HeyJackass.com, there were 303 carjackings in 2014. In 2016 there were 663. With a couple weeks left in the year 2017 has already logged 809 carjackings. Only 48 arrests have been made, or 5.9%.

Already this week two reported carjackings happened minutes apart on Monday night in Roscoe Village. On the South Side on Sunday, a woman was a victim of a bump-and-run: when a carjacker intentionally runs their car into the victim and steals the car when the victim gets out to check for damage.

While only a small percentage of carjackings have been solved, last month police did arrest a duo believed to be responsible for a dozen carjackings and armed robberies.

Earlier this year, someone has been shot during a carjacking in Noble Square and one was caught on video in Bucktown.

If you want to best avoid preventing a carjacking, there are a few things you can do as pointed out in a video by Crime Watch Daily.

RELATED: Carjacker caught on camera at gas station gets more than he bargained for and runs

One other major source of carjackings, especially this time of year, is people who leave their car running to warm it up but then go back inside their home or into a store. This should go without saying, but this is a surefire way to return outside to an empty driveway or parking lot and not worth those few extra degrees of warmth.