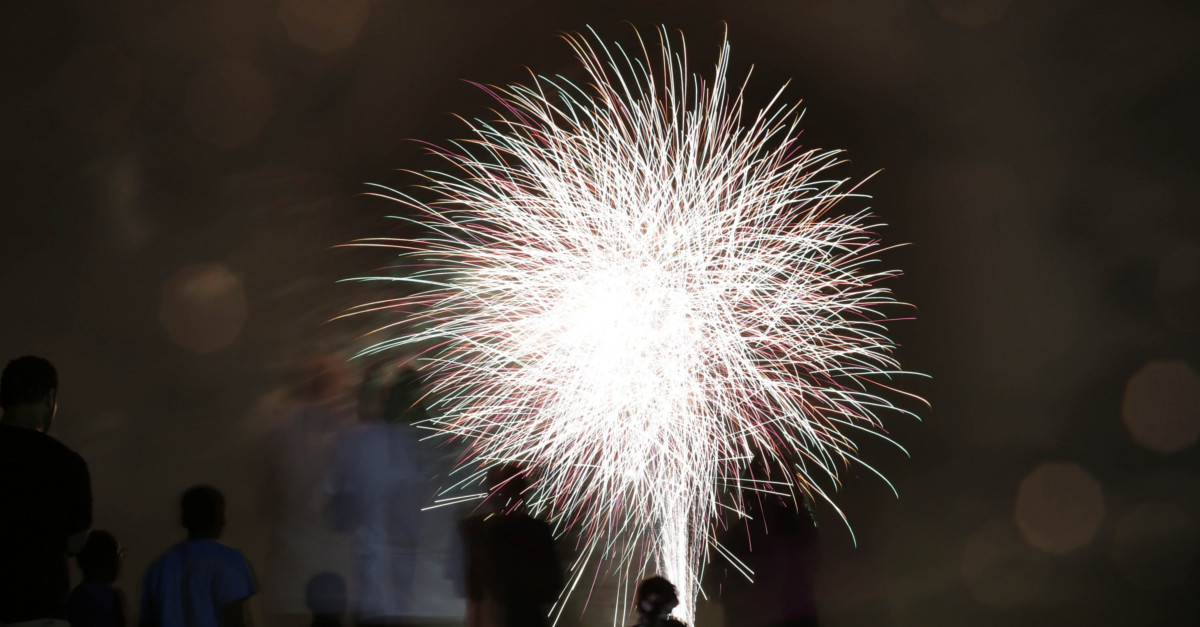 CHICAGO (AP) ? Authorities in Chicago say a 42-year-old man was killed when a fireworks tube that didn’t ignite suddenly went off and struck him in the head.

Chicago police and fire officials say the accident happened on Tuesday’s Independence Day holiday at about 9:30 p.m. on the city’s Southwest Side. The Cook County medical examiner identified the victim as David Griffin of Chicago. Fire officials say Griffin lit the tube to shoot the firework 40 to 50 feet (12 to 15 meters) in the air. They say he bent over it when it didn’t go off and that’s when it exploded.

The Chicago Tribune reports that officials say Griffin was with children in an alley when the firework exploded. He was taken to a nearby hospital where he was pronounced dead about 10 p.m. Tuesday.