Earlier this year the U.S. Census Bureau reported that Chicago is the only metro area to lose population in the country. And a recent analysis of Chicago Public Schools showed a decrease in black student population in the city’s top schools.

But now there is some good news to come out of our population woes.

RELATED: Chicago still leads the nation in homicides, but here’s some much-needed context behind the numbers

New U.S. Census figures reveal that yes, Chicago overall has a shrinking population, but the population that remains here is better educated and wealthier both to other cities and the country as a whole, Crain’s Chicago Business reports.

Ed Zotti is a demographer who works for the Central Area Committee and found some staggering numbers. For example, Chicagoans over the age of 25 with a bachelor’s degree increased from 29.3 percent in 2006 to 38.5 percent in 2016. This compares to New York City at 37 percent and the country as a whole at 31.3 percent.

But Zotti also found that since 2011, the city has gained 18,000 black residents with college degrees, the largest gain out of the top ten cities with black residents. 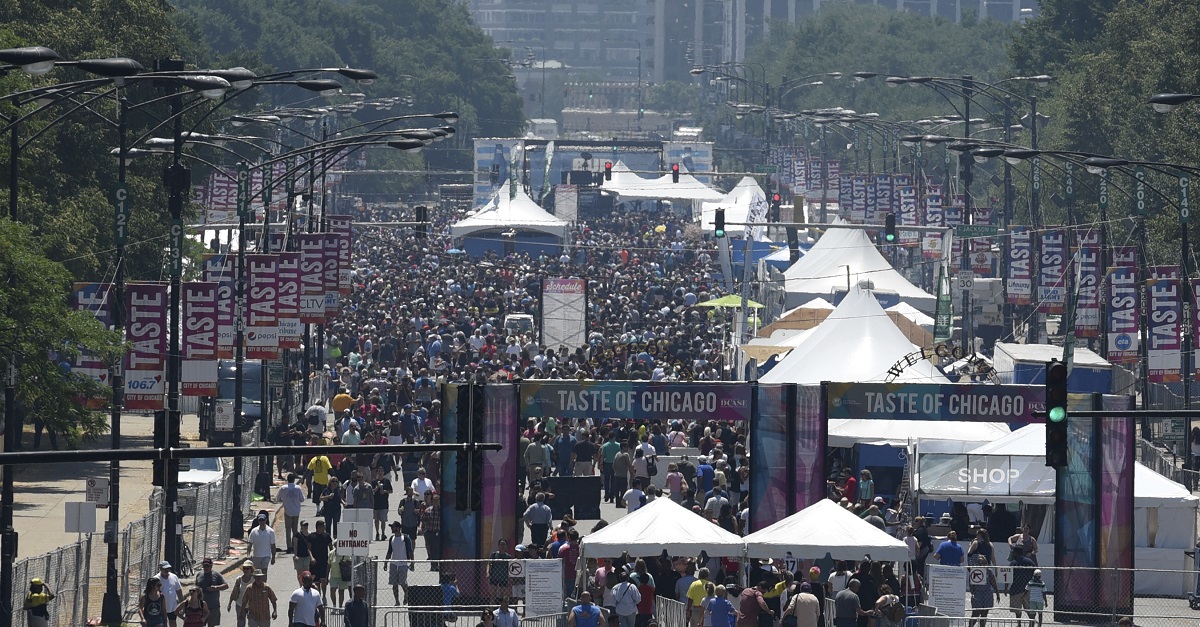