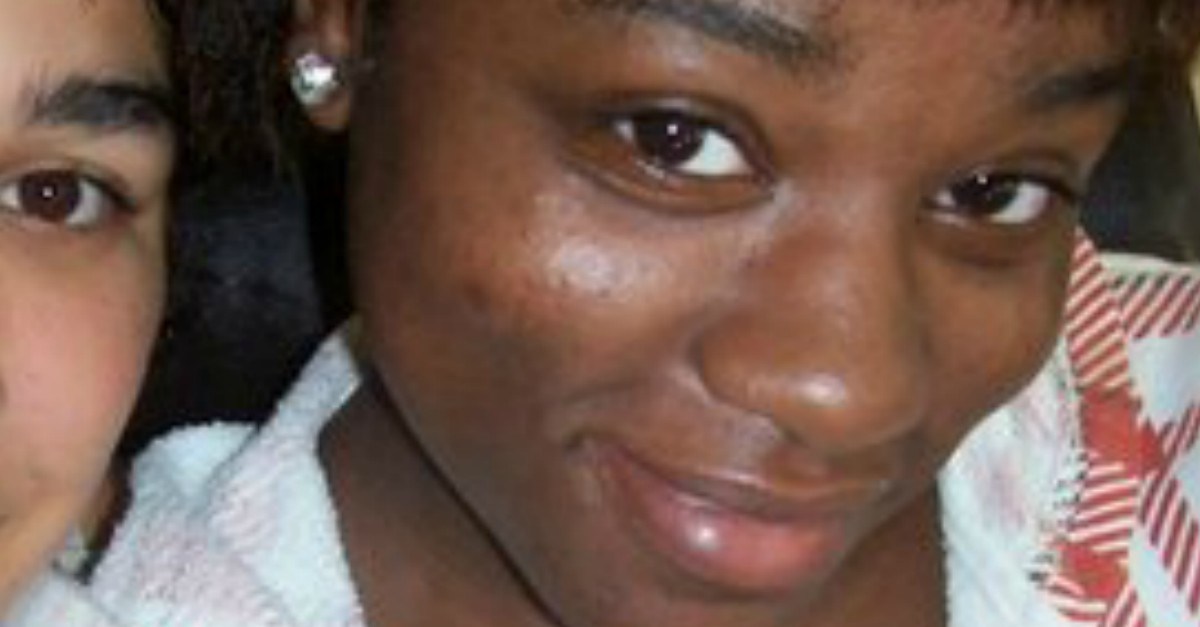 A Joliet, Illinois woman is being charged with the murder of a 9-month-old baby.

According to a WGN report, police said Shanquilla Garvey was staying at the Bel-Air Motel in Joliet, Ill., when she called 911 for help, allegedly saying her baby girl was unresponsive.

RELATED: Boyfriend charged with murder of Joliet bartender who was missing since last Tuesday

According to Joliet police, the 9-month old had bruises as well as a fractured skull the news outlet reported.

WGN reported that allegedly, Garvey threw the baby into a drawer and then onto the floor.

RELATED: Police say there is an arrest in the Mother’s Day murder of a Baytown woman

The woman is being held without bond, according to the news outlet.

Garvey’s two other children are currently in the custody of child welfare, according to WGN.

If you suspect a child is being abused or someone in your life is abusing a child, learn how to see the signs and contact the authorities, below – courtesy of WHO Regional Office for Europe.