Menu
Follow us
Search
Menu
Search
Donors give blood at a record attempt for blood donations in Rutland, Vt., Tuesday, Dec. 20, 2011. Organizers of Vermont's Gift of Life blood drive marathon are hoping almost 2,000 people show up in Rutland to set a nationwide, single-day blood drive record.To set the record, 1,969 pints of blood will have to be collected. (AP Photo/Toby Talbot)

With the number of blood donors taking a significant loss and motor vehicle accidents rising in frequency, it seems Chicago can’t keep up with the demand for blood.

Officials attribute the loss partially to the time of year, saying this is a common problem to have following Independence Day, but this seems to be a particularly bad shortage, according to WGN. Lifesource, one of the largest blood suppliers in Illinois, is urging donors to come in, saying this is the worst shortage they have ever seen.

RELATED: In an effort to protect Chicagoans, Mayor Emanuel is requiring safety upgrades for certain working vehicles starting this January

Walk-ins are welcomed at Lifesource, which will also have an all week, extended hours donor center in hopes of accommodating more donors and, in turn, receiving more blood to help lift the city out of this rut. The American Red Cross is following a similar call-to-action and has issued an emergency call for donations as well, according to ABC7.

A thread on Reddit has sparked conversation about the need for blood, with some users discussing the idea of changing laws in order to make it easier to pay donors, thus creating a possible solution to problems like these. While some users seemed to think this could solve all of the blood shortage problems, others disagreed, opening up discussion.

RELATED: Orlando reminds us how unfair the FDA’s anti-gay blood donation rules are

“The law [preventing the sale of blood] is there to protect the quality and keep specialized centers closely regulated,” Reddit user Enjoythetrees commented. “If you had shops opening up on every other corner it would be a race to the bottom. If you needed a transfusion or an organ replacement wouldn’t you feel safe knowing it came from a trusted and regulated source and not McBloodbucks from two blocks over?”

Regardless of possible solutions, what the city needs now is a real solution which means citizens are urged to find their nearest blood donating center and call to schedule an appointment. Unfortunately, the number of accidents and traumas is increasing, but with no blood, first responders will have a hard time doing their job. 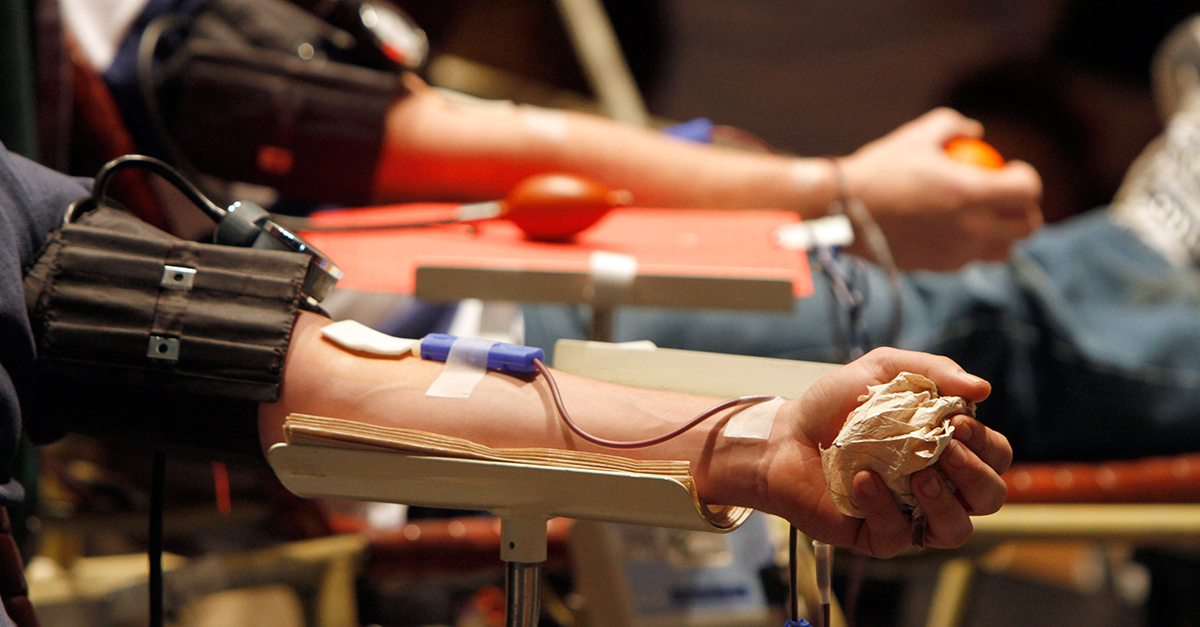