Earlier this month, a Chicago man drove four and a half hours out of the city to be one of the few who could snag a glimpse of the northern lights.

A resident of suburban Des Plaines, Chris Biela, used to live on the Northwest Side, was able to take a time-lapse video from Door County, Wisconsin.

RELATED: Man who chases the northern lights for a living takes magnificent photos of his journey

On September 7, he made this recording when the northern lights were unusually strong and could be viewed from northern Illinois.

Chris Biela’s time-lapse video shows bright green ribbons of light flashing across a blue sky and it is breathtaking.

“Only 4.5 hours drive from Chicago to see Northern lights? I did not think it is possible but here is a proof,” Biela wrote in an email to DNAinfo. 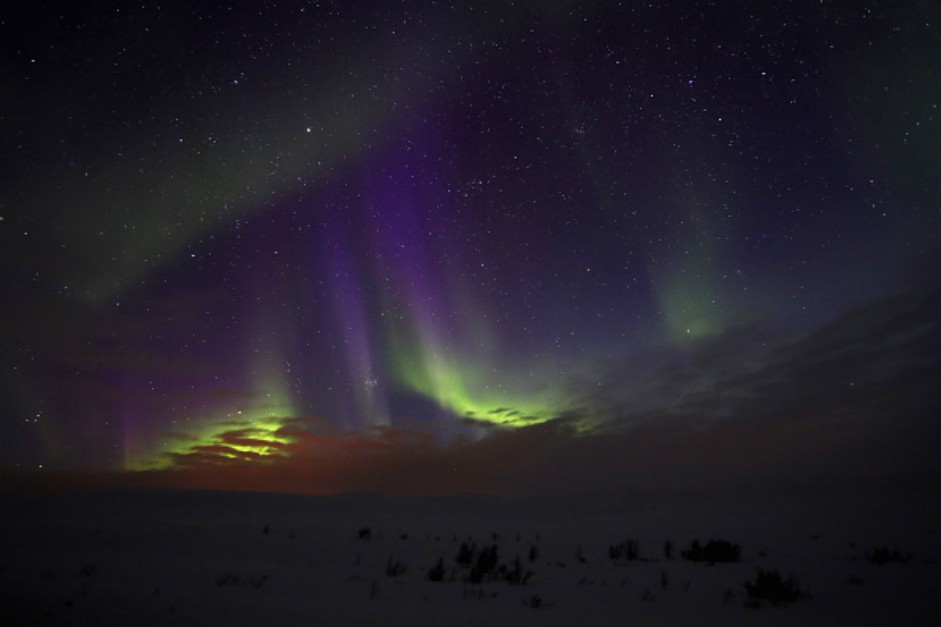