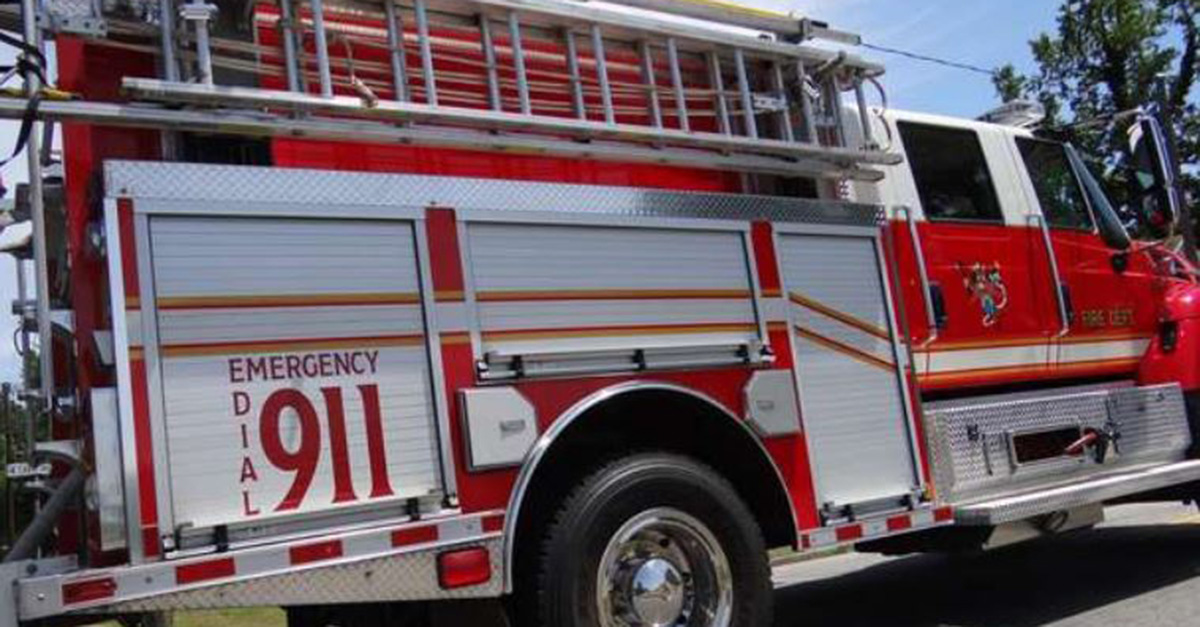 On the West Side, a woman was screaming after midnight- holding her three young children as she ran toward the Chicago police officers.

?There?s a fire! There?s still family inside,? she yelled.

According to a Chicago Tribune report, in the East Garfield Park neighborhood early Monday morning, Harrison District police Officer Jason Fong and his partner ran into the burning home in the 3900 block of West Congress Parkway

Half a block away, two other officers also went into the home to verify no one else was trapped, according to the Tribune.

?The fire was intense,? said Fong, 37, at a morning news conference Tuesday, ?I could feel the flames. It was kind of like burning and irritating our faces. It was very hard to see.? according to the news outlet.

According to the Tribune, Julio Ruliz, 45, was concerned more children would be inside – the first woman’s children appeared to be 5, 2 and 1 month. Ruliz reportedly chased after an older woman who was attempting to run back inside to find relatives. The officers checked under beds, on the porch and in the basement through thick smoke before running to safety themselves.

The officers were taken to Rush University Medical Center for minor smoke inhalation while residents of the building were displaced but not injured, according to the news outlet. The officers said they were overwhelmed with praise from both family and friends who called them heroes but said they were simply doing their jobs.

?We?re hit with many split-second decisions on our job and this was one of the ones, and we just happened to be there,? said Officer Raymond Baretto, 36.

According to the news outlet, when he rushed into the home, Fong said he was thinking of his own children.

?I believe that everybody in the Chicago Police Department would do the same if they were in the same situation because we all have families,” Fong said. ?I?m hoping that any police officer who was the first responder on scene would go and help any of our family members.?