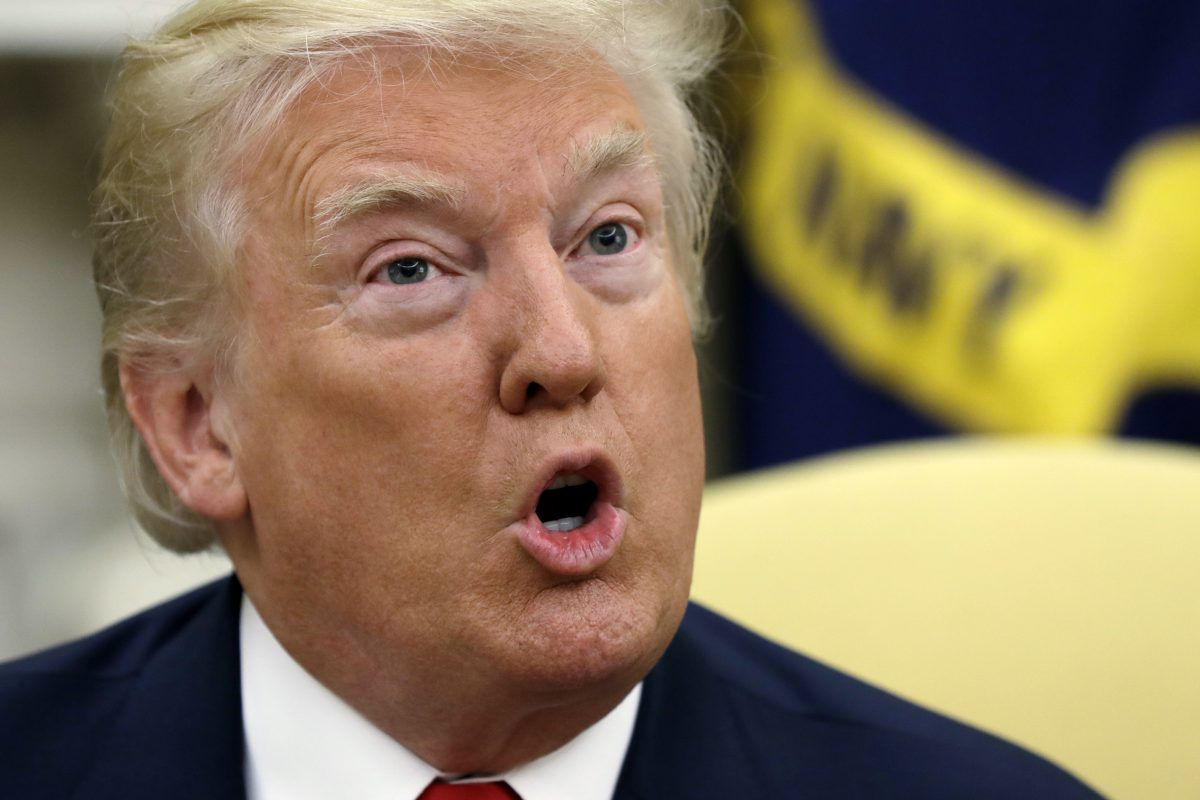 If you were to ask Chicago officials where President Trump was really living – they’d say it’s not in the “real world”. When Trump talks about Chicago’s ongoing violence issues as well as a conversation he’s claimed to have had with an unnamed city police officer – the Windy City officials just aren’t biting.

On Wednesday, Trump spoke to Fox’s Sean Hannity – again, denouncing the city’s shootings. He also said the violence is “out of control” and repeated his age-old story about a mystery Chicago officer who claimed to have the answer to solving the city’s violence….a story Chicago police have previously discredited.

RELATED: Metta World Peace wants Trump to focus on Chicago, not the latest stuff he?s been preoccupied with

The story had changed a touch from the first time Trump told it as a candidate last year. Trump had previously disclosed this nugget of gold to former Fox host Bill O’Reilly that he met a “top” Chicago officer who said he could “stop much of this horror show that’s going on” within a single week. Not to beat a dead horse, but Chicago police disputed this claim – saying they discredited the story before Trump became president.

“We’ve discredited this claim months ago,” Frank Giancamilli CPD spokesperson said in a statement last year. “No one in the senior command at CPD has ever met with Donald Trump or a member of his campaign.”

And now city officials are reacting accordingly, saying Trump is not leaving in the “real world”.

?If the President has a name for this mystery person he continues to talk about, we’re all ears,? a spokesperson for the city?s mayor, Adam Collins, said in a statement. ?In the meantime, we live in the real world and if the president wants to build on the reductions in violence our hard working officers are achieving, if he wants to have an immediate effect on gun violence, he could do something to stop guns from flowing into our city from Indiana and Wisconsin.?