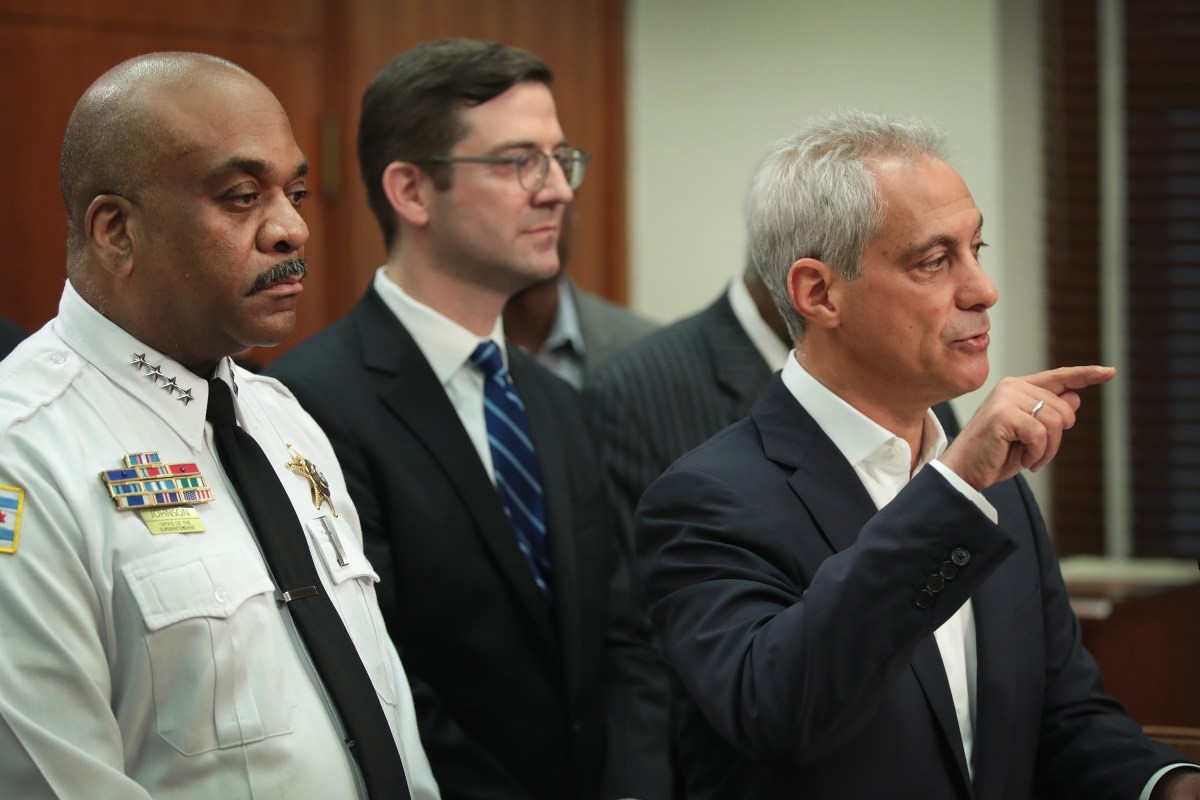 According to the Chicago Police Department, gun violence continues to go down.

The department released its crime statistics for October.

They statistics show that shootings are down for the 8th month in a row.

Murders are down 10 percent and shootings are down over 18 percent overall this year, compared to last.

Police officials say they owe credit to investments in training, technology, and personnel.