Hill was formerly the head of the African American Police League, which she described as “sort of like a black union, to improve the relationship between the police and the community,” in a 2016 issue of the Chicago Reader. She also served as a police officer in some of Chicago’s toughest neighborhoods.

“She was a tenacious activist who was relentless in her efforts to reform the Chicago Police Department, particularly as it relates to the African-American community,” Conrad Worrill told the Chicago Sun-Times.

The article about her death has already received hundreds of shares and comments with readers sharing their grief and gratitude for her dedication on social media.

RELATED: A surprising decrease in arrests by Chicago Police have many wondering what’s next

During her life, she encouraged people to get involved in improving the Chicago community.

“I’m telling these young people: if you’re gonna do it, you gotta go in with the intent of helping the community,” Hill said in the Chicago Reader.

“And we’ll help you! We will support you.” 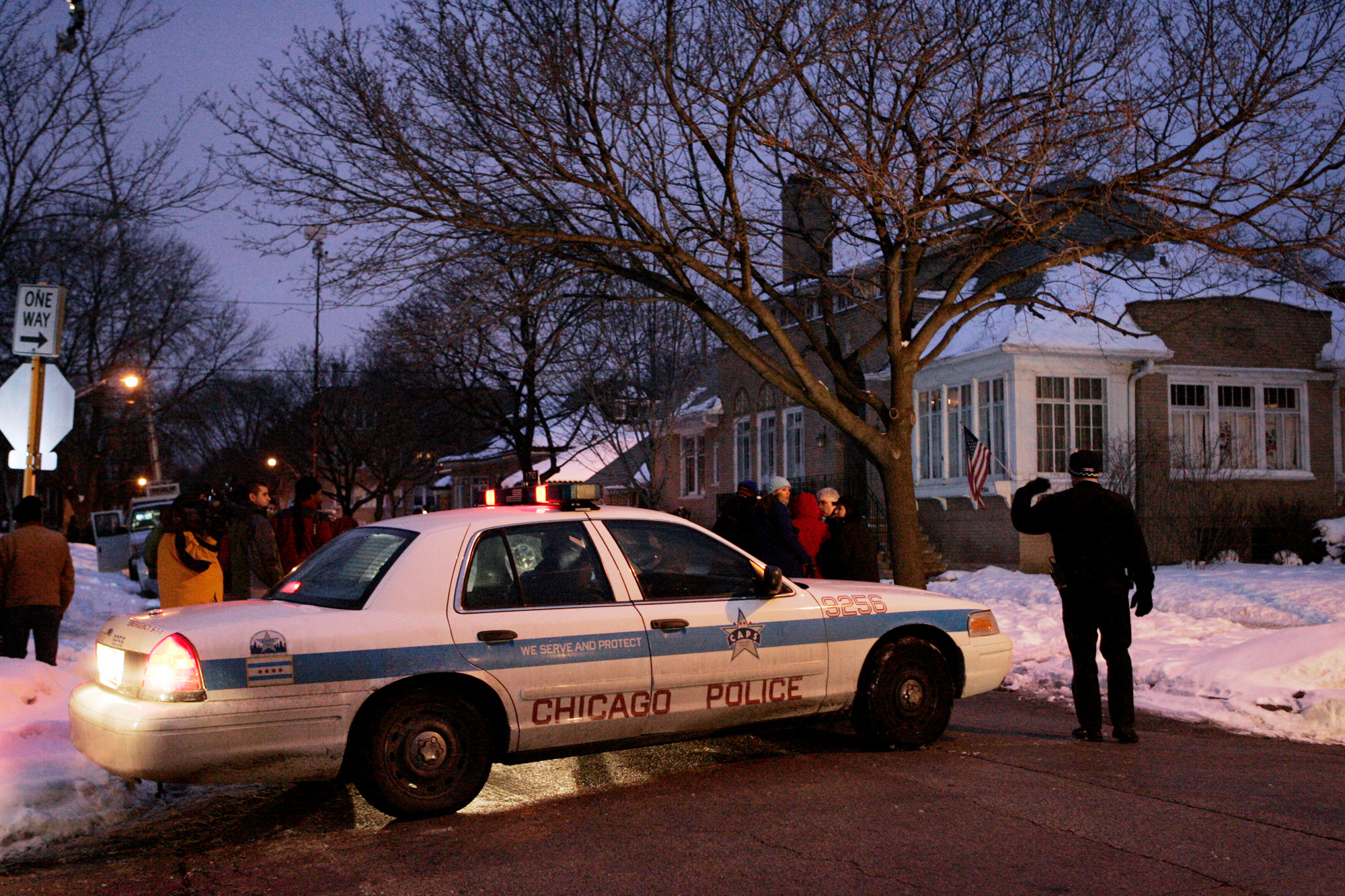