Chicago property taxes may be going up 2.5% to help fund schools 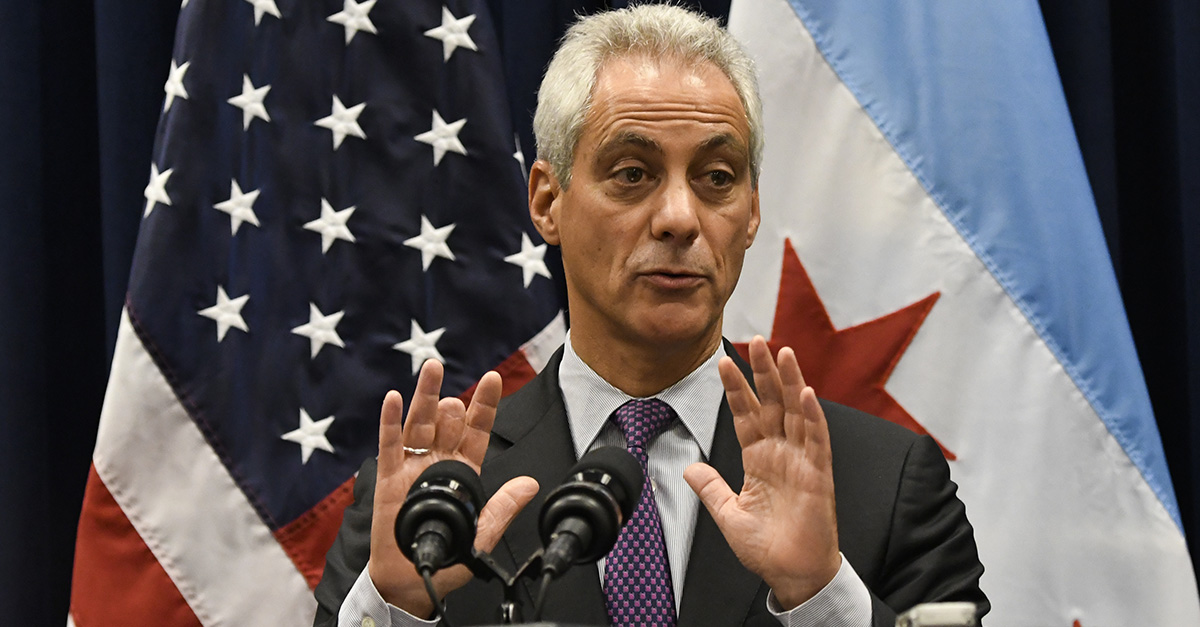 The Illinois Senate approved a new evidence-based funding strategy for Chicago Public Schools on Tuesday, the latest development in the school funding saga.

The new funding formula prioritizes districts that are furthest from being fully-funded, and Governor Bruce Rauner has already vowed to approve it, reported to NBC Chicago.

REALTED: Thanks to the state?s failing budget, Chicago Public Schools were forced to borrow $112 million with almost-unreasonable interest rates

The bill, Senate Bill 1947, or the Evidence-Based Funding for Student Success Act, will allow city officials to raise homeowner property taxes approximately by 2.5 percent, which could cost the average Chicago homeowner $83 annually by a Chicago Sun-Times estimate.

Mayor Rahm Emanuel is calling the approval of SB 1947 ?another win for children and communities throughout the Land of Lincoln.?

“For far too long, Illinois has ranked dead last in the country for funding its highest poverty school districts,? Mayor Emanuel said in a statement. ?Now we are posed to reform that inequitable and insufficient funding formula.”