Chicago receives bittersweet news about the homicide rate in 2017 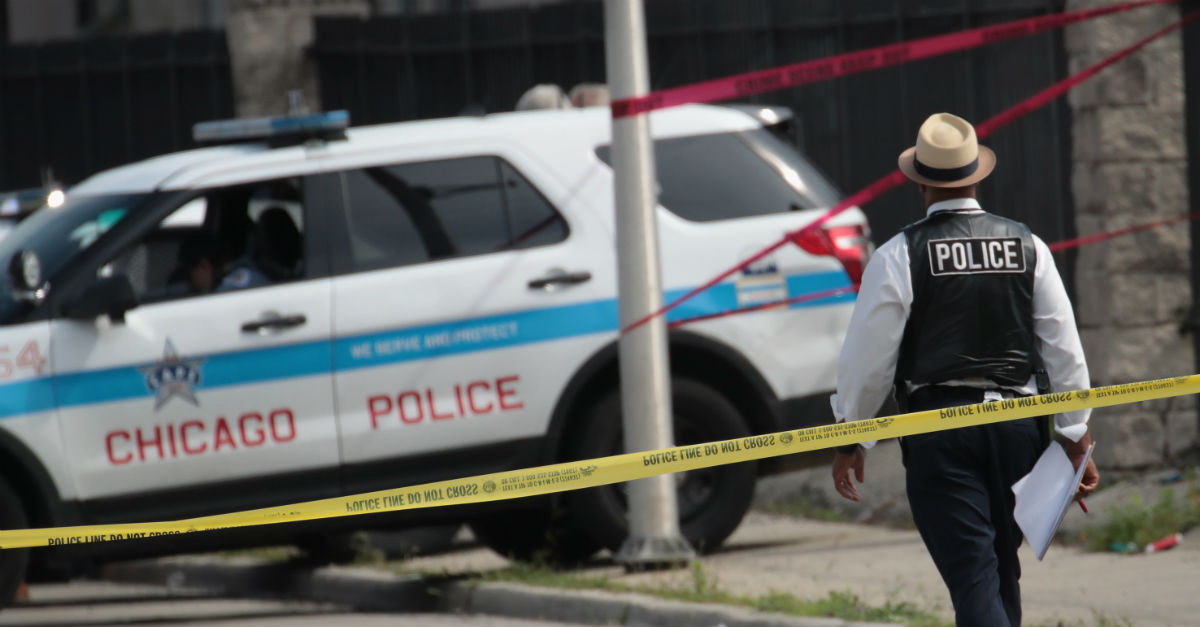 According to data accumulated throughout the year, there’s good news and bad news about the Chicago homicide rate.

The good news, according to a Chicago Tribune report, is that the city’s 2017 homicide rate went down from 2016. The bad news is that the number was still quite high, reaching about 670 murders.

“It?s no secret that some of our neighborhoods have felt the effects of illegally obtained firearms and the offenders who are willing to use them for far too long,” explained Chicago police Superintendent Eddie Johnson on Monday. “There?s still a lot of work ahead of us, but we?re heading in the right direction.”

Though the overall rate declined, there were some rough patches along the way.

The city faced its first murder just four hours and 25 minutes into 2017.

As Rare previously reported, the city also experienced it’s most violent Fourth of July weekend in several years. Over 100 people were shot and at least 15 lives were claimed by the violence, with the youngest victim being 13 and the oldest being 60. In 2016, 62 shootings and four fatalities were reported for the same weekend. In 2015, 55 were shot and 10 were killed. In 2014, 82 were wounded and 14 were killed.

The Chicago Tribune noted that the shootings largely occurred in the South and West sides of the city.

Last year, Rare reported that the city reached 792 murders in 2016, a level the city hadn’t seen since the 1990s. This combined with thousands who were shot meant that someone was wounded every two hours in the city and at least two were killed every day. The numbers were so high, they raised the national average of shootings by 13 percent. Barely two out of every 10 homicides were solved by the Chicago Police Department.

Some weeks before he was inaugurated in 2017, President Trump reacted to the high numbers with a tweet suggesting that the city might need federal help.

Chicago murder rate is record setting – 4,331 shooting victims with 762 murders in 2016. If Mayor can't do it he must ask for Federal help!

RELATED: These are the murder capitals of America ? have you lived in any of these cities?