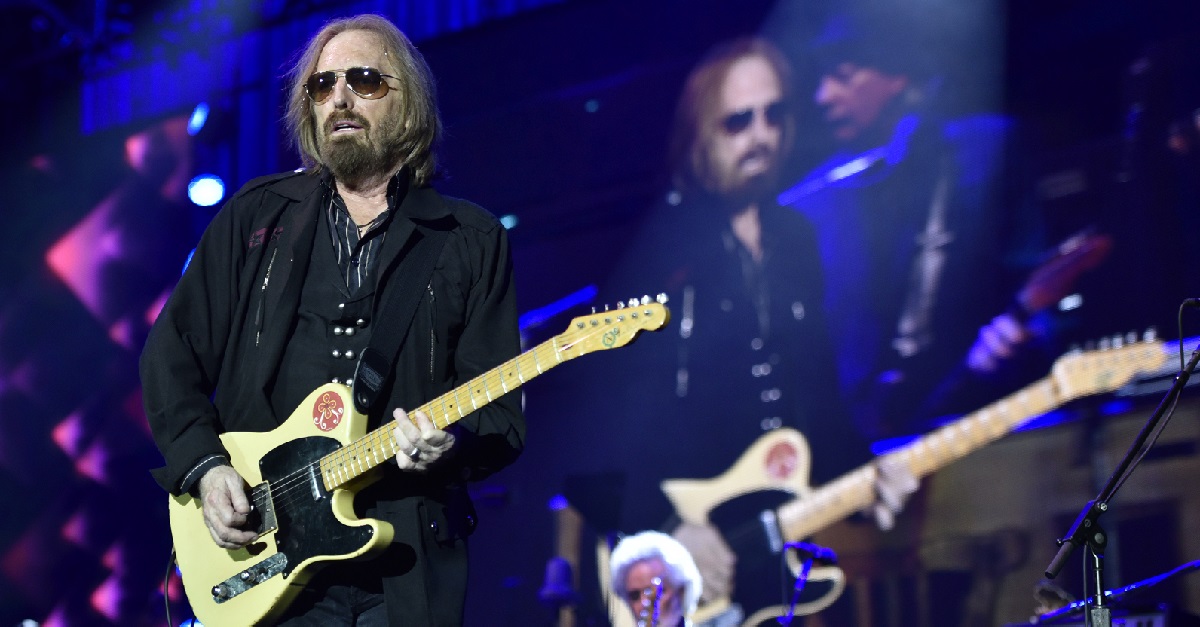 The music world lost another legendary artist last night when Tom Petty passed away after going into cardiac arrest. He was 66 years old.

RELATED: Tom Petty?s daughter reflects on her favorite memories with her father before his death

While the unexpected passing of the musician is devastating to many fans, some have been looking back at the good times he brought to Chicago.

Wrigley Field, Chicago – June 29, 2017: Wrigley Field in Chicago is to Major League Baseball what Red Rocks Amphitheatre means in rock ‘n roll. Everyone wants to play there; and Tom Petty & the Heartbreakers are no different. And while the pre-show predictions of rain turned out to be true, it did nothing to dampen Tom and the band’s performance in the least! For full recap, set list, and photos head to www.tompetty.com/tour (📷: @actennille )

The 40th anniversary tour spanned an entire career, with Petty and the Heartbreakers playing hits like ?Mary Jane’s Last Dance,? ?I Won’t Back Down,? ?Refugee? and ?Free Fallin’.?

While this performance is fresh in the minds of many fans (with Youtube videos galore to help with the memories), James Van Osdol at WLUP has the scoop on his first Chicago performance.

On February 23rd, 1977, Petty played Chicago for the first time, not too far from where his final performance here would be at the Ivanhoe Theatre (3000 N Clark St.). That set included early hits such as ?American Girl,? ?I Need to Know? and even included a Chuck Berry cover.

For the truly dedicated fans out there, check out this live performance from 1995 on ?Wildflowers? tour.