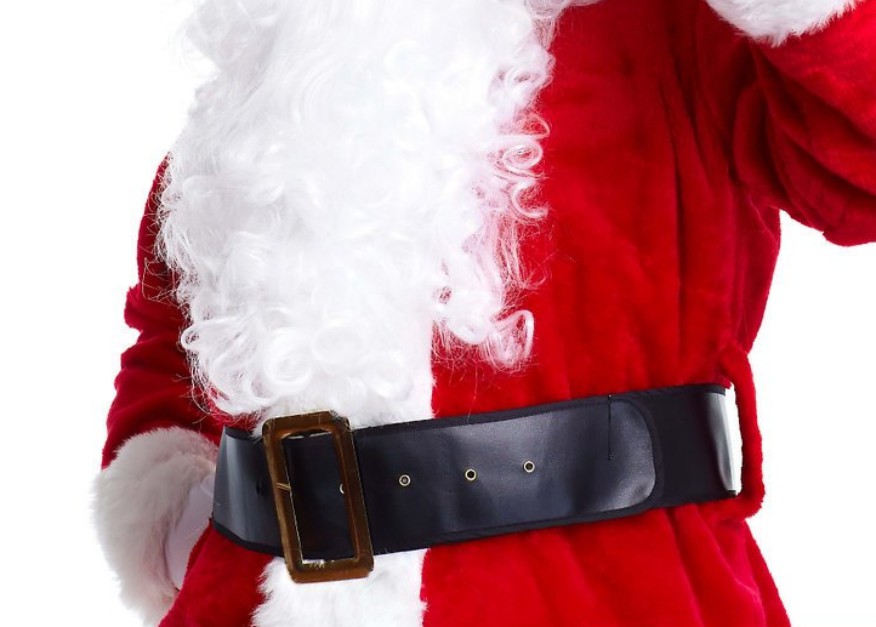 These Chicago children who live in a tough neighborhood are getting a Christmas they will never forget….

According to a report by CBS2 – a young Chicago police officer named Howard Ray set aside $300 from each paycheck to buy from this past February until November.

The toys would go to children in the Austin neighborhood, reported the news outlet.

?I love these kids, even though I don?t know them,? Ray told CBS2.

But this wasn’t the first time Ray gave a gift the receiver wouldn’t forget. Earlier in the year, Matthew Jackson – a fellow officer – along with Ray, helped the children of a woman who had left an abusive relationship according to the news outlet.

?The neighborhood needs it because it?s a lot of low-income children in this area and a lot of parents don?t work,? says Verna Goins, a grandmother to CBS2.

Currently, Officer Ray is seeking technical help to build an app that would connect the community with services in regards to crime prevention — according to the news outlet.