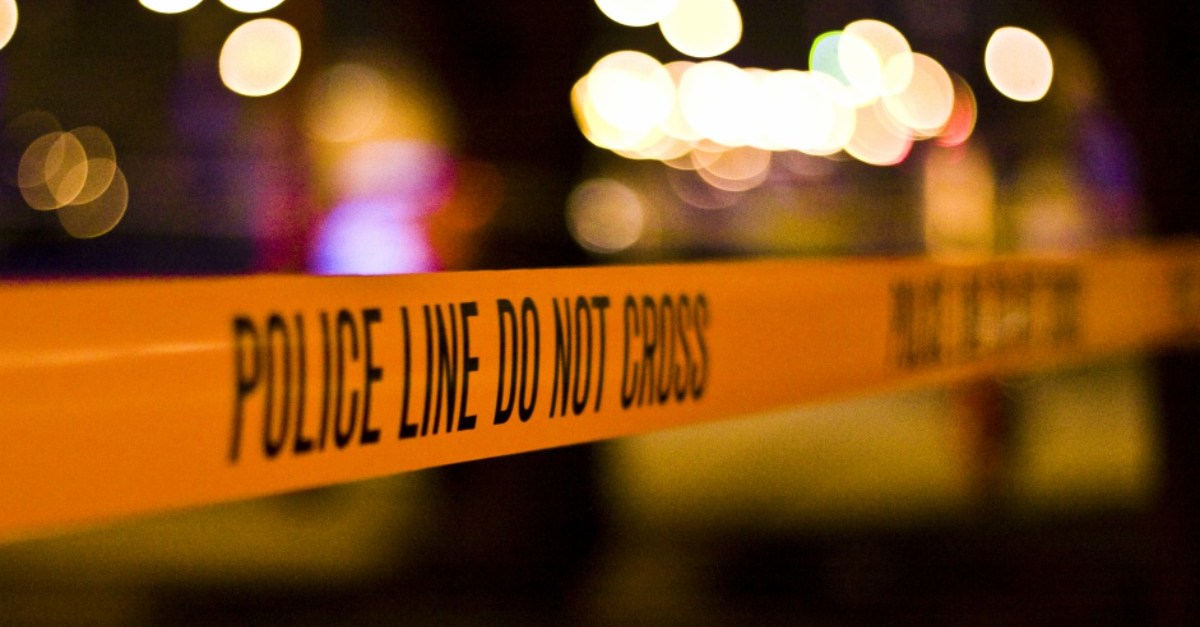 According to WGN9, of those injured in the crash – two were Cook County officers.

RELATED: A Chicago police officer who shot a 15-year-old boy in 2012 may now face disciplinary action

The crash happened on the Jane Addams Tollway.

According to authorities, the officers were conducting a traffic stop when their vehicles were hit by a third car.

RELATED: This Chicago police officer needs your help to win $100,000 for her after-school programs

One officer was trapped inside the squad car.

None of the injuries are currently believed to be life-threatening.