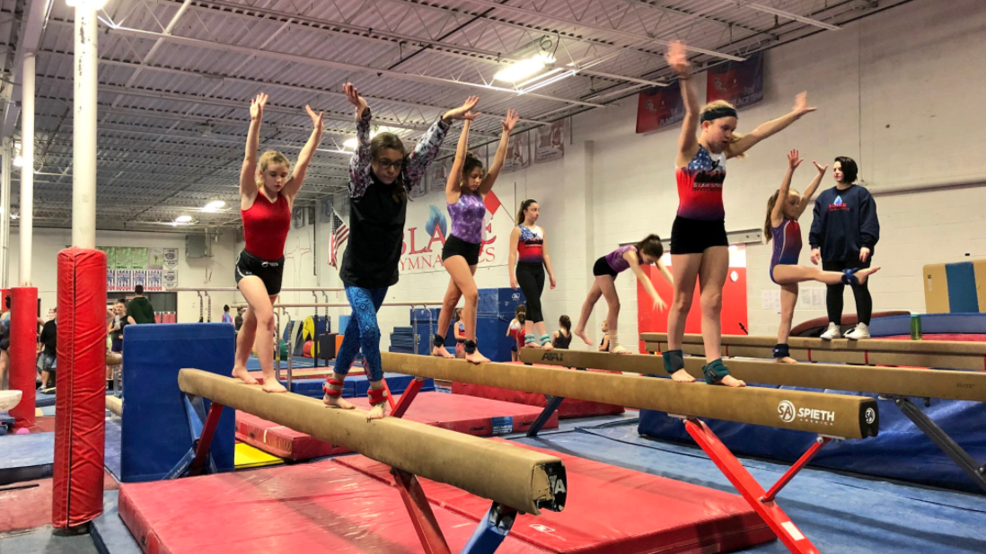 WGN reported on the case of Kendale L. Coats, the man is charged with two counts of criminal sexual assault to a victim between 13 and 17, and he is being held on $750,000 bond at the Lake County Jail.

RELATED: Indiana doctor convicted of over prescribing hydrocodone and trafficking it to Chicago via a gang

According to the Lake County state’s attorney’s office, the victim contacted police and told authorities that she and Coats had sex at a Libertyville hotel, the report stated. Investigators then recovered credit card receipts that showed Coats had checked in to the hotel using his first name on Jan. 11.

Coats could be sentenced up to 15 years in prison if found guilty at trial. Scheller said Coats was working as the victim’s coach and knew the girl was 16 when the sexual assault took place.

After being taken into custody, officials said, Coats admitted to having sexual contact with the teen at the Libertyville hotel and on more than one occasion at his residence.

Police tracked down credit card receipts from the hotel where they said the encounter took place, Scheller said. On the receipts, Coats checked in using his first name, Scheller said.

Coats was being held in Lake County jail on $750,000 bail. He is next due in court Feb. 21. The gym website at usgtcgym.com says the center had gymnasts qualify for a national competition in 2015 and 2016.

The charges come on the heels of former sports doctor Larry Nassar’s being sentenced from 40 to 175 years in prison in Michigan for sexually abusing some of the nation’s top gymnasts.