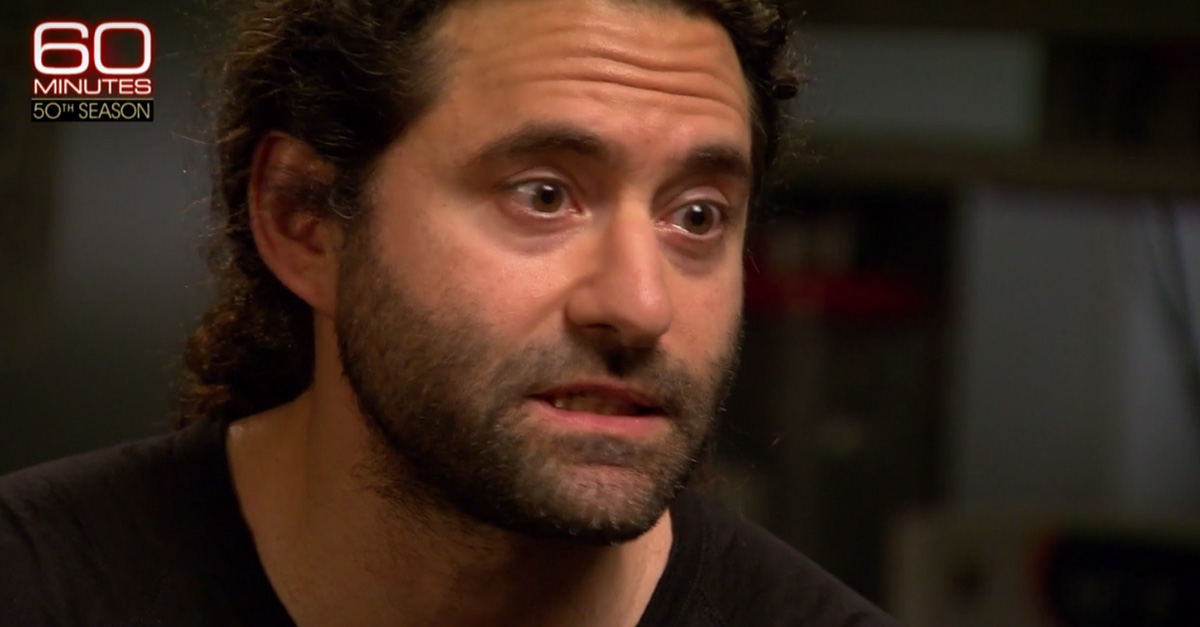 Many medical personnel have risked their lives and persons to bring aid for the victims of Syria’s civil war in hospitals that are bombed by the regime’s unusual and heartless campaign against civilians.

Over 800 medical staffers have passed away due to such attacks and are considered war crimes.

A Chicago-based orthopedic surgeon – Dr. Samer Attar – is one of those brave medical volunteers for the Syrian-American Medical Society. The society has supported close to 400,000 surgeries during the 6-year-conflict.

In coverage by CBS’s “60 Minutes,” reporter Scott Pelley accompanied Dr. Attar on his fourth trip to the war zone. The segment broadcasted this past Sunday.

According to Pelley, doctors must frequently “improvise with scavenged drugs and salvaged equipment” on the daily with many losing their lives and sometimes, fleeing. The situation is so desperate that even veterinarians and dentists are occasionally asked to perform surgeries.

“You work with the understanding that you might find yourself dead, or crippled, or dismembered on the floor next to the people you’re trying to save,” said Dr. Attar in an interview.

The Syrian-American Medical Society began in the 1990’s as a professional association, and Dr. Attar was one of the many brave medics who enlisted.

“The bombs would land so close they’d knock you off your feet. And at times, they would directly hit the hospital. But all I did was look around and follow everyone else’s lead because they’re like rocks. They don’t lose their cool, they don’t lose their composure. They just keep working,” Dr. Attar added.

RELATED: Cancer survivor and the doctor that saved him climb Mount Kilimanjaro together

American doctors have raised nearly $100 million in aid and sent more than 100 members into rebel-held Syria since the revolution, including Aleppo where Dr. Attar has worked.

Dr. Attar continued, “We’d find ourselves doing surgeries, sometimes without anesthesia, on people lying on gurneys in the hallway, because you’re just so over-stretched.”