Chicago tops yet another quality of life index, thanks to food, nightlife, and the economy 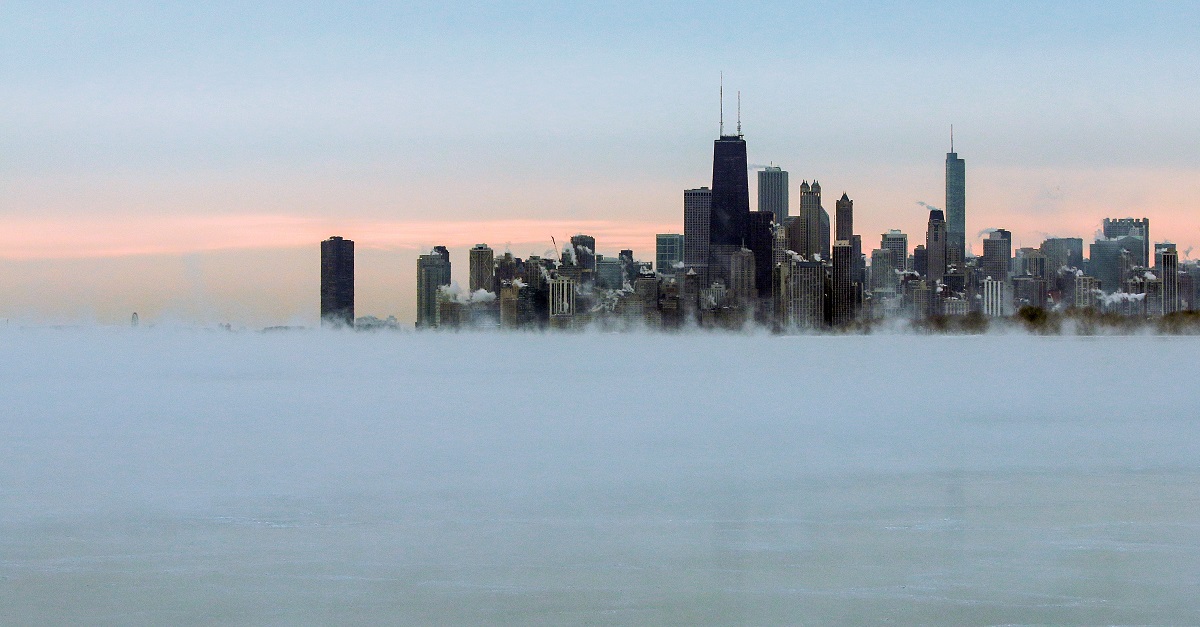 This time, it’s the Time Out City Life Index. The international magazine surveyed 15,000 people in 32 cities and ranked every city with the results.

RELATED: One look at the Chicago skyline from this drone angle and you know the Windy City is the best in the world

Chicago claimed the top spot (as we did in the inaugural list in 2016) for reasons like our dining scene and nightlife, but there’s more to it than just a place to kick back and have fun. Time Out found:

“Ninety-one percent of you love Chicago and even more of you are proud to rep it. Despite our sub-zero winters, 89 percent of city-dwellers feel happy overall, making us one of the most content populations in the country. That might have something to do with the fact that most of you (a shocking 81 percent) are satisfied with the economics in Chicago. We’re not perfect, of course. Chicago fell short in safety with 39 percent of you saying the biggest problem facing our city is crime. (Are you listening, Rahm?)”

At the bottom of the list? Istanbul ranked last, followed by Singapore, Boston, Dubai, and Sydney.

RELATED: Chicago looks as stunning as ever in this beautiful reflection video of the skyline

What else did their surveys find? Parisians have the most sex (natch), New York is the most stressed city (but has the best nightlife), Bangkok is the street food capital of the world, and Melbourne is the happiest place on Earth.