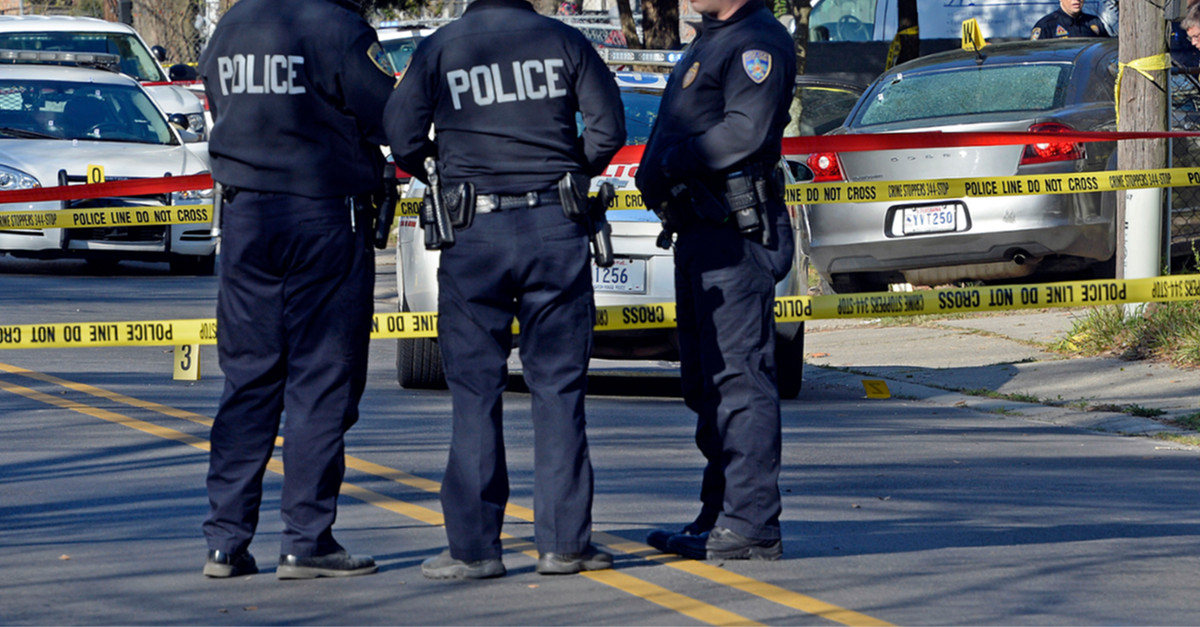 The narcotics team arrested eight people on felony drug charges but are still looking for four men and one woman, wanted in connection with the probe.

RELATED: 1 Dead and 2 injured including 12-year-old at Uptown Starbucks

Police say most of the people arrested are members of various street gangs, in a community alert. The community has raised concerns about an increase in violence and drug deals, ultimately leading to this investigation.

The latest shooting in the area happened Monday night on West Leland. Police say a teen killed a man in a drive-by shooting.

RELATED: New rolled ice cream shop opening in Uptown and it will have your mouth watering

Police say if you have similar concerns in your neighborhood, you?re encouraged to attend your next beat meeting. You can call the community policing office to find out when it is, at: 312-742-8770.

Chicago’s violence has become notorious around the country, and has been a much maligned issue from President Trump, who routinely cites the city in issues about issues of guns and violence. Despite that reputation, the city ranks 12th in the country for most murders, based on a recent analysis.