Chicagoans are in for a real treat next week, with a blinged-out rap duo teaming up with a local beloved brewery just in time for Lolla 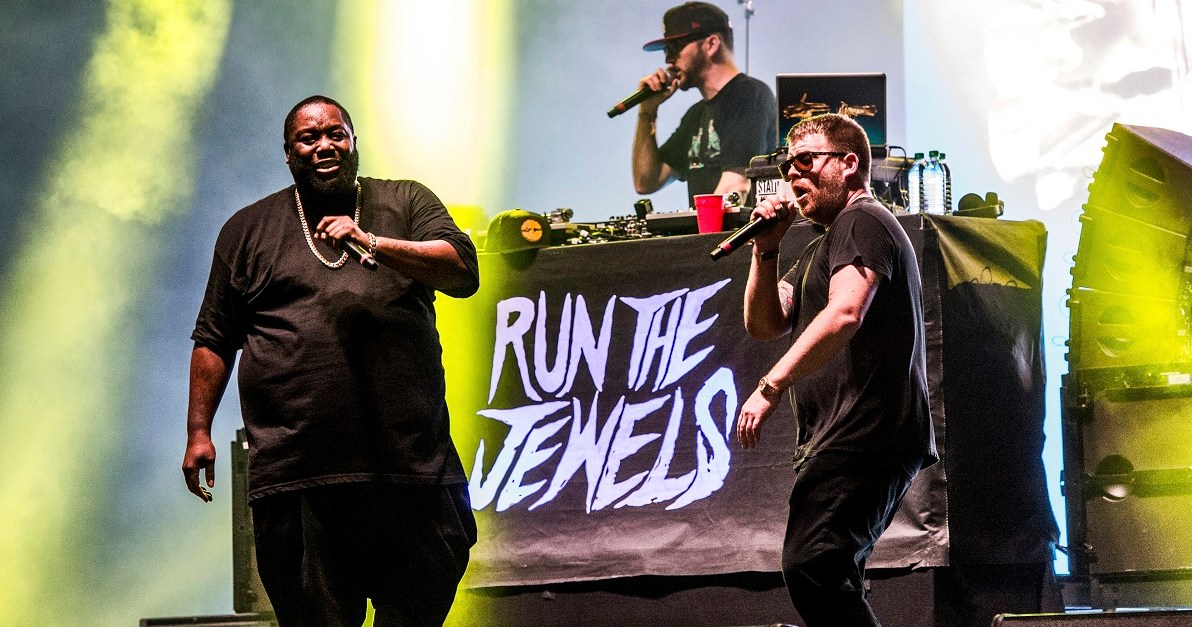 Lollapalooza is next weekend in Chicago, and, like locals’ annual August ritual, chances are you’re either already planning out your most ‘grammable outfits, or figuring out if you have enough canned food to last while you hibernate away from the chaos.

If you’re in the latter camp, however, perhaps a rap and brew will convince you to leave your apartment:

Rap duo Run the Jewels, made up of artists Killer Mike and El-P, are teaming up with Chicago brewery Pipeworks for a limited batch called “Stay Gold.”

The beer is meant to rival Brooklyn’s Interboro Spirits and Ales’ previous collab with RTJ, which was named the best IPA in America by Draft Magazine last year.

But the new version of the Stay Gold will feature Citra, Mosaic, Columbus and Centennial hops, bringing a unique and specifically selected bitterness to every sip.

The beer will be available at a pop-up shop next to Emporium called Pipedream, located at 2367 N Milwaukee in Logan Square, from Wednesday August 2 through Sunday August 6.

In addition to the beer, there will be a pop-up shop featuring Run the Jewels-inspired art, installations, merchandise and more.

According to Brewbound, Interboro beers will also be making a rare Chicago appearance, as well as rap group-inspired cocktails, featuring sets by Run the Jewels’ tour DJ Trackstar on Thursday and Friday nights and a food truck outside on Thursday night.

But wait, there’s more: The duo is scheduled to throw out the first pitch at Wrigley before a Cubs game on Friday August 4.

RELATED: This rapper has a take on Charleston that just might surprise you

Run the Jewels are set to play Lollapalooza on Friday August 4 at 6:45 PM on the Grant Park stage.

Check out their latest video for “Don’t Get Captured,” and we’ll be so ‘hoppy’ see you there, Chicago!