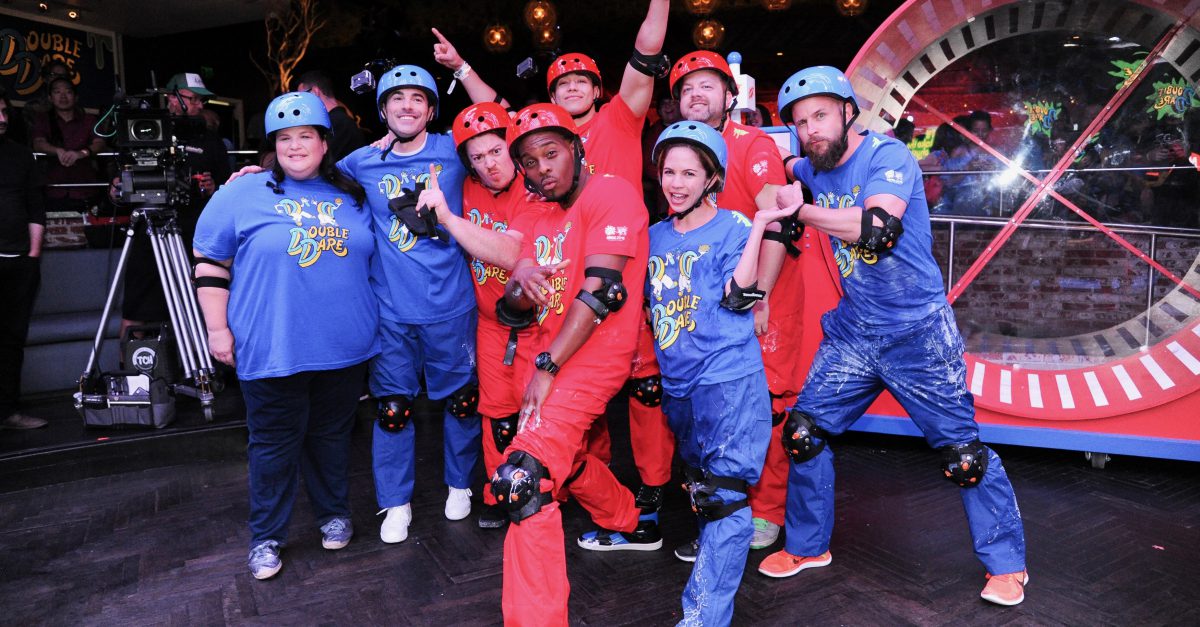 Calling all ‘90s kids: Chicago’s own Nickelodeon star Kel Mitchell is hosting a throwback on Saturday with his Totally ‘90s themed bar crawl through Wicker Park.

Fans may remember Mitchell from his roles back in the decade ruled by slang, sports and song as he starred on the Nickelodeon show, “All That,” a head nod to the popular phrase coined in the ‘90s.

RELATED: Brooks and Dunn’s “Rock My World (Little Country Girl)” might be the most ’90s music video ever made

Participants of the crawl are expected to put on their best ‘90s look as they wander with Mitchell through Chicago’s streets, getting drunk and remembering the better days of No Doubt, The Fresh Prince and the Olsen Twins.

“We’re going to bring it back to the days when TRL ruled MTV, and Backstreet Boys were #1,” Peter Altholz, event organizer, told DNAinfo. “It’s a fun event for the neighborhood and lets a lot of 20- and 30-somethings relive the nostalgia with one of their favorite ’90s TV stars.”

RELATED: “SNL” asks, “Where in the World is Kellyanne Conway?” with perfect ’90s nostalgia

Aware that some “All That” fans may not be looking to drink, Altholz told DNAinfo drinking is optional, and anyone looking to relive the 90’s is encouraged to participate.

However, those participants that do manage to hit all 11 stops prior to the 9:00 p.m. deadline will be rewarded with a Totally ‘90s T-shirt to remember the night.

Tickets for the events are being sold for $29.99, but will go up to $40 the night of the ‘90s throwback, according to the event website.

If some ‘90s kids are looking to celebrate with more than just a bar crawl, there is also a $49.99 VIP package, which includes appetizers and a rooftop party with Mitchell himself from noon to 2:00 p.m. on the rooftop of Whiskey Business.

For more info or to register, visit BarCrawlNation.com/Chicago.