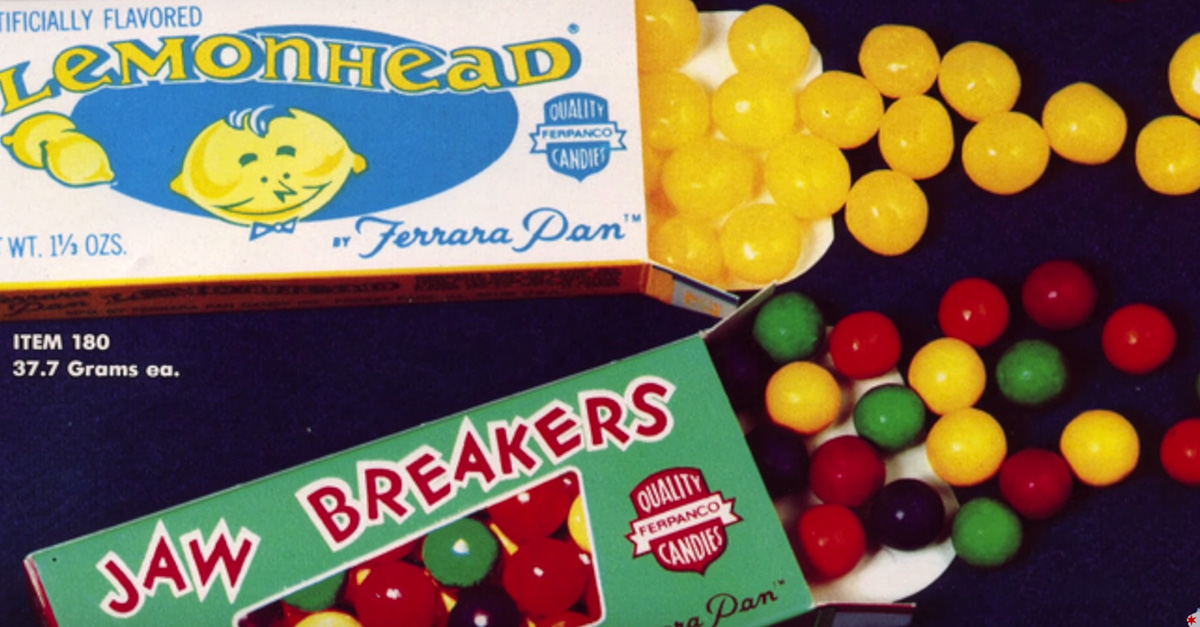 Whether you call it the windy city or the city of Big Shoulders, there is one name you may not know Chicago by and that’s the “Candy Capital of America.”

Aside from being home to some of the great American candy manufacturers, Chicago has candy in its history dating all the way back to the city’s origins. It all started with Joseph Mohr’s candy shop on what is now Wacker and Wells back in 1837 when most candy was made by boiling sugars.

This method of producing candy primarily put out hard candies available in flavors such as lemon and mint. At that point, you could also find treats such as popcorn, ice cream and macaroons in any given candy store.

Because businessmen were unsure of Chicago’s future, it was unusual for a candy store to stay for long in the city, but Chicago sprouted and changed sooner than many imagined. In 1848, Chicago had an incredible growth resulting in a pleasant surprise for many candy manufacturers. The city was the hub of transportation and manufacturers in Chicago were the first to get their products from farmers.

With new transportation making the city boom, immigrants were also coming in, more than doubling the population in Chicago. With cheap, local products and a growing population, Chicago was on the right track to becoming the candy capital.

Thinking there was no place to go but up, the Chicago Fire quickly demolished the dreams of many citizens, but some saw new opportunities and invested in dreams they had once forgotten. One such case comes from Frederick Rueckheim from Germany who brought popcorn to the streets of Chicago.

RELATED: Chicago artist spent 30 days drawing images from around the city — the result is a beautiful appreciation for this city

From popcorn to ice cream, many optimistic minds set up shop after the city was burned down, following the sugary sweet trail that lay ahead. By the 1880s Chicago housed over 24 confectionaries, making more than $3 million each year.

In the 1900s when the candy bar was finally introduced to America, it didn’t take Chicago long to market the new fad with the Tangos Bar and the Oh Henry both coming from the city. The Oh Henry being the first candy bar to sell for more than 5 cents, it’s creator, George Williamson, sold it for 40 cents.

Producing 40 percent of the sweets in America, Chicago rightfully earned the title of “Candy Capital,”and with Mars, Wrigley and Tootsie being staked in Chicago, no city has ever been so sweet.