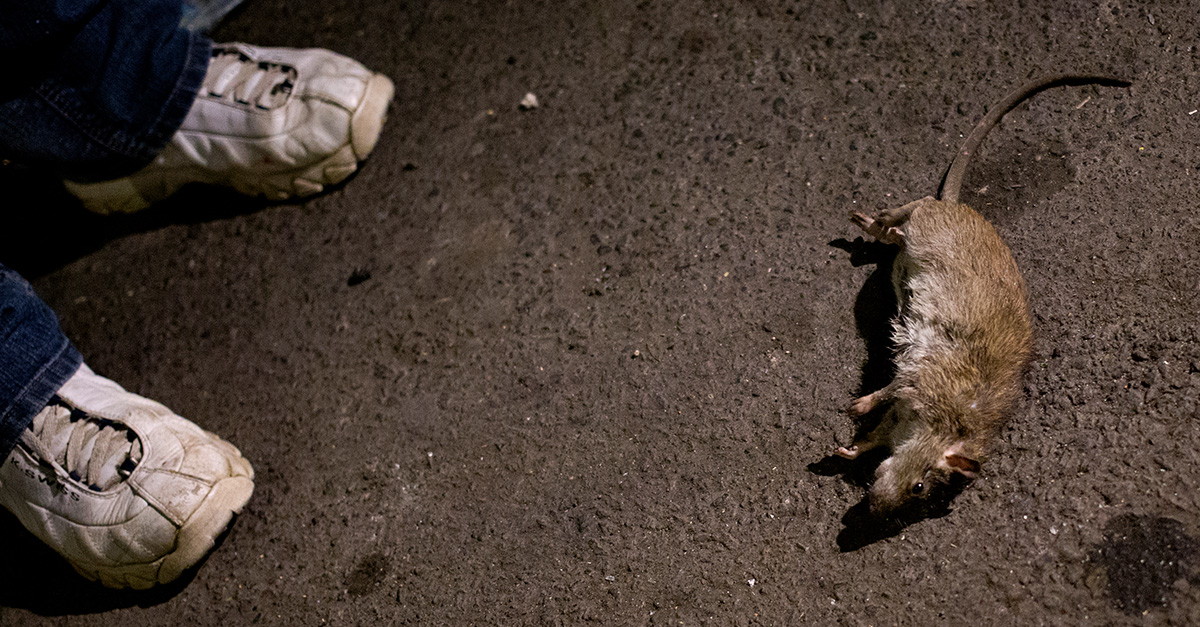 ?Don’t feed the rats,? cries the city’s newest attempt to combat rat complaints as numbers have risen and the old method for extermination has been halted.

Previously, the city of Chicago was using dry ice as a means to exterminate a large number of rats at a single time, but that method has been put on indefinite hiatus, according to DNAinfo. The hiatus is a result of federal rules as the method was not approved by the federal Environmental Protection Agency as a way to safely control the rat population, Streets and Sanitation spokeswoman Sara McGann told DNAinfo.

As a result of the hiatus, the city is using a new plan to try to get the number of complaints down seeing as they have increased by 30 percent since this time last year. Part of the new approach includes a new poster design depicting a more realistic image of a rat than previous posters had.

The new design simply says ?don?t feed the rats? and is a reminder that the best way to decrease the rat population is to keep garbage out of their reach. City officials told DNAinfo it is important to keep the garbage in alleys covered and keep yards free of pet waste.

While the number of complaints has increased, Chicago?s rodent-fighting crews are responding appropriately as they were able to respond to 76 percent of the complaints within five days. This meets the goal set by city officials last fall, according to DNAinfo.

While dry ice may no longer currently be a method the city can use to eliminate rodents, it has not stopped the effort as the 18 extermination teams work to respond to each complaint in a timely fashion. In the meantime, McGann told DNAinfo that city officials are working with the Illinois Department of Health to reinstate the old technique.