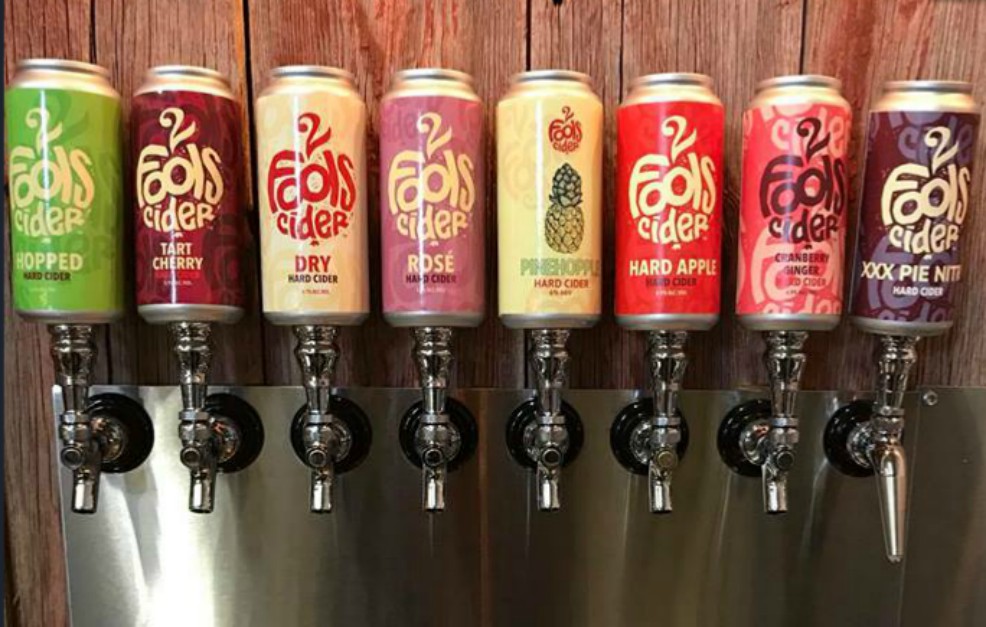 According to the Eater, there is no lease signed yet but 2 Fools Cider founder, Monte Summers, wants to make plans to build a cidery with a taproom on a 6,200-square-foot plot of land at 6641-43 North Avenue in Oak Park.

RELATED: If you love apples and ice cream, these salted caramel apple cider floats have your name all over them

Summers is in the early planning process and is hesitant to share an opening time frame, according to the Eater. Summers has been running 2 Fools since 2016 in Naperville where they have a taproom or “customer service bar” for cider flights and samples inside a facility that is 3,000 square feet, according to the news outlet.

According to the Eater, Summers likens the experience in Naperville to be more like Napa Valley, where visitors sample wine. The Oak Park taproom would have a similar experience, according to the Eater. The cider at Two Fools is said to be dryer compared the ones put out by bigger breweries. The spot could also serve cider slushies as well as seasonal varieties in Naperville. Summers says to expect some surprises at the new taproom.

For an iteration of the annual FOBAB event, Summers produced a barrel-aged cider – so in this case, the Oak Park location doesn’t work. Summers and 2 Fools is searching for other locations in and outside of the suburb, according to the Eater.

Oak Leaves first reported the story, the cider plan needing local approvals before moving forward. According to the Eater, the plan calls for a 1,000-square-foot tasting room.

RELATED: This boozy cider taste test will change the way you think about cider

To meet Monte Summers and co-founder, Jeremy Smith – scroll on below, courtesy of nctv17.