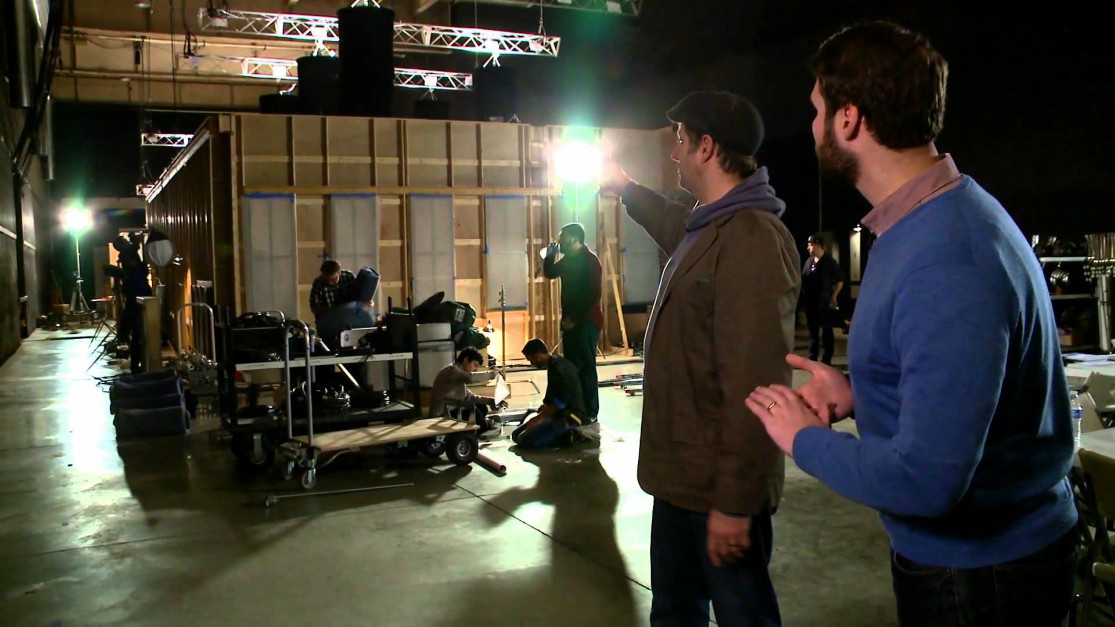 Cinespace Film Studios is becoming an iconic staple in Chicago but how did the studio get to where it is today? Owned and operated by an immigrant Greek family, their unexpected success has helped improve a dark neighborhood in Chi-town.

According to a CNBC report, Alex Pissios – a real estate developer – was not in a good place back in 2007. Thanks to the real estate implosion that cued a financial crisis, home and apartment buildings he had collected in Chicago were all suddenly worth absolutely nothing. And with his wife, four young children and $11 million dollars in debt, Pissios was looking at bankruptcy and an eviction from his home.

RELATED: This Hollywood star suffered a scary accident while filming ? and now the movie may be in jeopardy

“I was pretty much suicidal,” Pissios said to CNBC. Pissios said to the news outlet that he almost did not notice a wedding invite from a cousin in Canada was getting married. Pissios said he didn’t have the money to travel but another cousin encouraged him to attend.

That wedding set off a chain of events that would change Pissios life dramatically. At his cousin’s wedding, Pissios started a conversation with Nick Mirkopoulos, an uncle he slightly knew but this uncle would help Pissios start a new chapter in his life — as together they started Cinespace Film Studios in Chicago, according to CNBC.

Rewind 20 years earlier when Mirkopoulos started the major studio, now with four locations in the city- Cinespace Film Studios in Toronto. According to the news outlet, it is known for filming “Chicago” and “Handmaid’s Tale,” and Mirkopoulos wanted to replicate such success in the U.S.

Outside of Hollywood, Cinespace Chicago is the biggest independent movie studio today, according to the news outlet. The studio offers 30-soundstages, production offices and more than a dozen on-lot businesses, all on 70 acres at the formerly known as the Ryerson Steel plant in the Lawndale neighborhood.

RELATED: Mark Hamill admits he and Carrie Fisher once ?made out like teenagers? during the filming of ?Star Wars?

Cinespace is also the reason Chicago is back on the map for film and TV makers after a 20-year hiatus. According to the news outlet, Pissios said Cinespace – thanks to his uncle Nick’s vision- has helped create 7,500 film-related jobs since and has contributed millions of dollars to the local economy.

And it all may have not transpired if Pissios did not decide to attend one wedding and start one important conversation that would change his life along with many others. Chicago is definitely thankful for that!