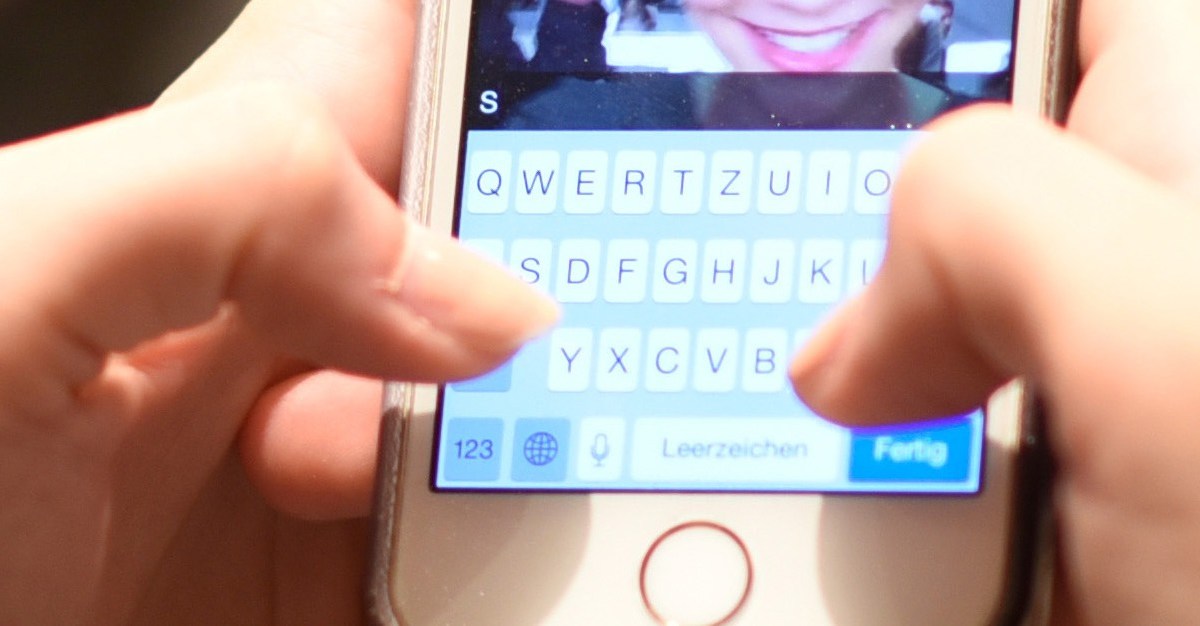 At a southwest suburban high school, a cheerleading coach was fired from her job due to an inappropriate text involving a student.

According to a report by WGN-TV, Stagg High School board members fired part-time Bridget Guzior on Tuesday evening as officials reported she sent an inappropriate text to a student in August.

According to the news outlet, the coach texted a cheerleader: “[Student name], no matter how much we make each other want to bash our heads into a wall (most times a brick wall) I am so proud of the young adult you have become! Looking forward to an awesome year! Drama free curse is over the b**** is gone!”

The student replied, “OMG coach.” according to WGN.

According to the district, they had previously given a warning to the coach about texting with students and suspended her without pay on August 30th. In late September, Guzior came forward – claiming to have been sexually harassed. She continued with saying she has been targeted as she filed the sexual harassment complaint against the school’s athletic director, the news outlet reported.

The WGN report noted the district said the board played no role in their decision. Guzior’s complaint was filed with the Illinois Department of Human Rights against District 230’s athletic director Terry Treasure for sexually harassing her.

Guzior details in the complaint how exactly the athletic director repeatedly referred to her as hot, young and in great shape. Guzior added he made her feel like candy, not a human being – going as far to say he would have loved to date her if he was younger because she seemed like a woman who knew how to take care of a man according to the WGN report.

RELATED: A teacher’s legal excuse for her very inappropriate behavior has us all scratching our heads

According to WGN, Guzior details a year of ongoing harassment in the complaint and claims the district is now trying to protect “a loose-lipped man who doesn’t view women as equals.”