As coalitions are made between Chicago gangs, rifles are on the rise 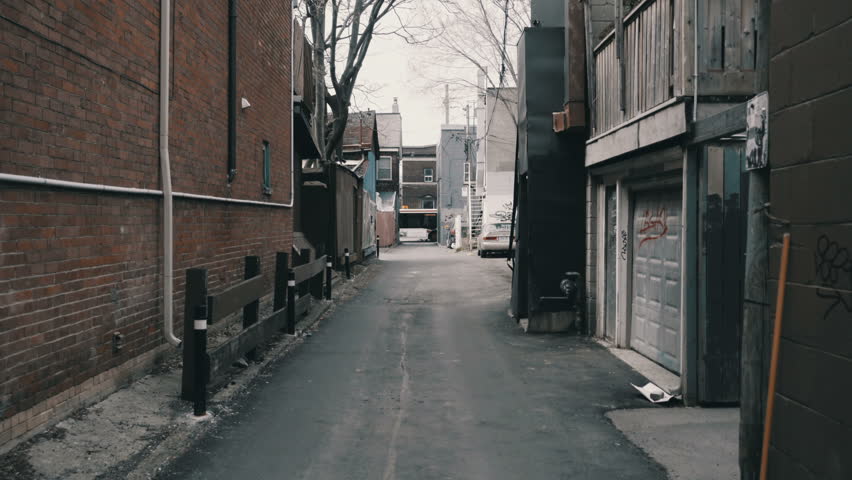 The Saints and La Razas – two gangs wandering throughout Chicago have been using rifles for the past six months.

According to the Chicago Tribune, officers sense only more offenses are to come.

?We got a problem with the two gangs running around. Each one of ?em has a military assault weapon,? an officer said on the scene of a shooting back in 2016, the Tribune reports.

At the end of the 2016 year, rifles wounded 20 and killed 10 – continuing to rise. Close to a year and a half later, more than 140 people have been shot – 50 of them fatally – by gang members holding rifles as their use has reached across both the South and Southwest sides, according to the news outlet.

RELATED: Flashback Friday: Take a look at some of Chicago?s most historic gangster hangouts

According to the Tribune, rifles have shaped the way gangs engage each other as well as how residents try to live with them as well as how police fight them. Less and fewer gang members loiter outside the usual hangouts, harassing others and throwing rocks or gang signs. According to the news outlet, with fewer, clearer targets – gangs are focusing on stealing cars and vans as well as chasing down and shooting rivals.

The Tribune also reports that gangs have now formed coalitions and gone outside their groups to collect more guns. One gang was reported calling its members throughout the city to come to Back of the Yards and join the chaos. The news outlet reports the officers have been tipped off about the risks of approaching gang members in certain areas as their rifle rounds can tear through their body armor.

RELATED: ?Manly tears? are nothing to laugh at, unless they come from a gangster

Officers who have been around for a long while describing the rounds as “vicious” due to the damage they inflict, according to the Tribune.

In just the last few weeks, according to the news outlet, authorities have confiscated 11 rifles while on patrol as well as part of search warrants and long-term investigations.