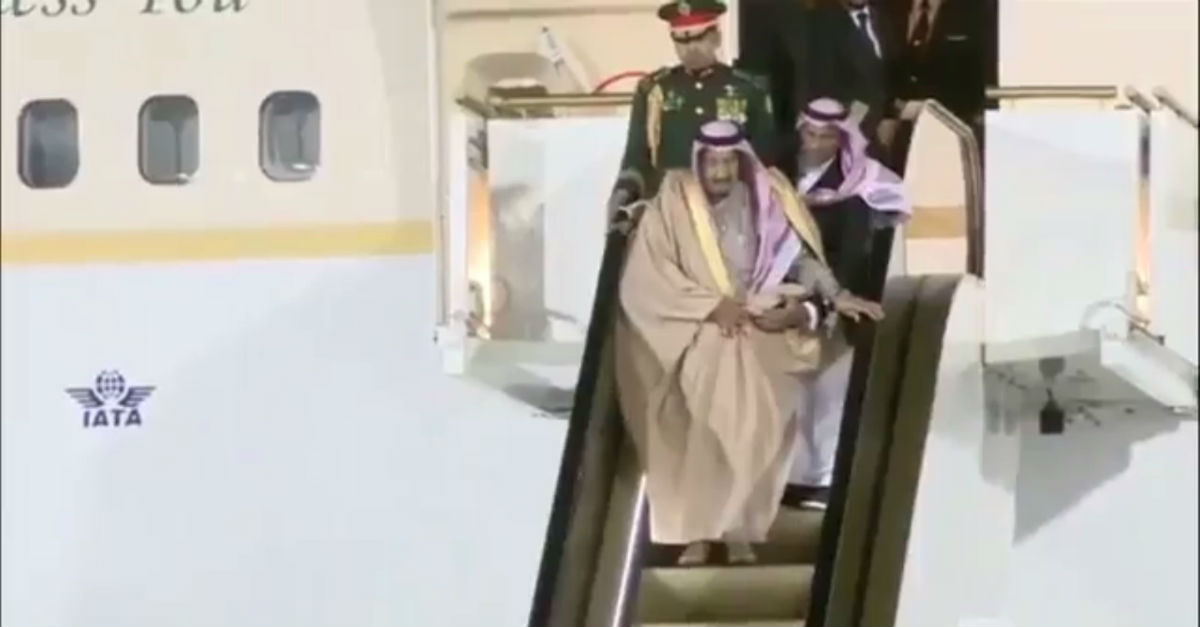 A new team of chefs isn’t afraid of going all out for a new restaurant coming to Chicago Avenue in West Town next month.

Six06 Cafe Bar is going to be a mix of Mediterranean and Greek cuisine, with an all-day cafe, a rooftop and a nightclub for after-hours. But the real story is about Dimitrius Dib, the head chef at the future restaurant at 1641 W. Chicago Ave.

RELATED: Chicago?s favorite cup of coffee according to Reddit is?

According to Eater, Dib, who currently lives in the suburbs, grew up in Greece, and used to be a private chef for King Salman bin Abdulaziz Al-Saud of Saudi Arabia from 2006?2014 on his yacht. There met the Minister of Defense for Serbia, for who he also worked.

Dib’s reputation of serving royalty shouldn’t overshadow his Chicago saloon. Greek pastries and quiches will round out the breakfast and lunch menu. For dinner, you can expect pork kebobs, teriyaki salmon, shrimp quinoa salad, and of course, saganaki.

The cocktail menu is still being developed, but their choice of Caffe Umbria coffee will be “brewed using a Greek method that involves bringing the coffee to boil three times in a steel pot filled with sand.”

The first floor will hold 60 eats with another 45 on the rooftop during warmer months. Wifi and soccer matches on multiple TVs will be available for both the workers and the rousers.

The restaurant plans to open mid-January.

RELATED: These Chicago restaurants made Open Table?s list of best in America