Minority communities get more tickets from Chicago PD when it snows 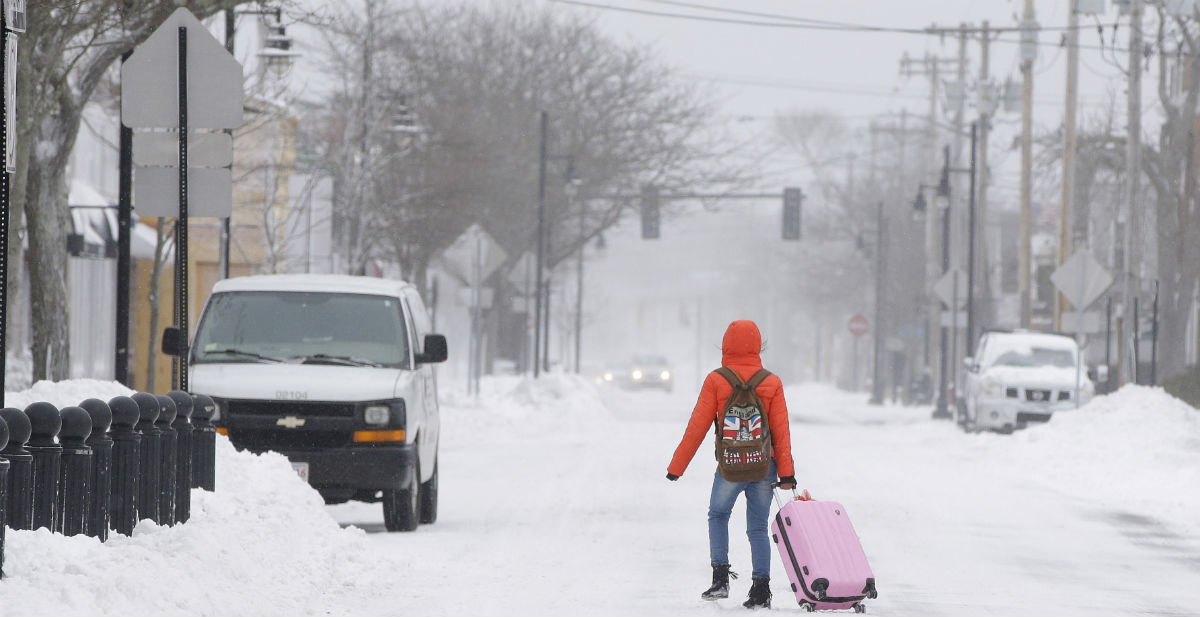 In South Side neighborhoods, drivers as well as property owners get a disproportionate number of winter-related tickets.

According to a WBEZ report, an analysis of city data conducted by the news outlet indicated that some of the weather-related ticketing done by cops may not fall in line with the city’s snow plan or the Chicago Police Department’s directives.

RELATED: This massive snow storm means loads of cash for those willing to work

WBEZ analyzed the last five winters – revealing a pattern about who gets ticketed and where.

Police enforcement of the “2-inch rule” for parking capitalizes on a few South and West side neighborhoods.

Englewood drivers received 53 tickets for this offense while Lincoln Park, drivers only got 23. And in the Loop, five tickets were issued, according to the news outlet.

Though it is unclear if police do in fact have the authority to issue any of these tickets without other city officials first declaring the weather serious enough.

Property owners are also very rarely ticketed for not shoveling sidewalks – and if they are – the tickets are usually written up by the Department of Transportation.

But when Chicago police officers issue tickets, they are almost always ticketing property owners in the Englewood neighborhood.

A spokesperson for the police department said officials were reviewing why police write up so many citations in certain neighborhoods.

Tickets issued by CDOT look to be mostly dispersed evenly across the city. But tickets issued by the Chicago Police Department appear to be focused on residential streets in one particular neighborhood: Englewood.

Lincoln Park property owners in the winter of 2015-16 were ticketed for snowy sidewalks, twice. Englewood saw 72 tickets and most were issued between the hours of 1 a.m. and 7 a.m.

If homeowners don’t shovel their sidewalks, they could face a $50 fine. For business, that fine could be up to $1,000 depending on the size of the property.

Most blocks in Englewood consist of family residences and small business mixed in with empty lots and vacant buildings and often, properties are owned by banks or the city, according to WBEZ.

Alderman Raymond Lopez (15) says one reason for the higher ticket totals in his ward might be that Chicago police in the 7th District (which covers Englewood and West Englewood) are ticketing absent property owners in an effort to get sidewalks clear where the population is sparse.

“Greater Englewood has a disproportionately high amount of vacant buildings in the community, and both my office, Streets and Sanitation, the Department of Buildings and the police department work together to try and hold vacant property owners responsible for the upkeep of the properties in our communities,” Lopez said.