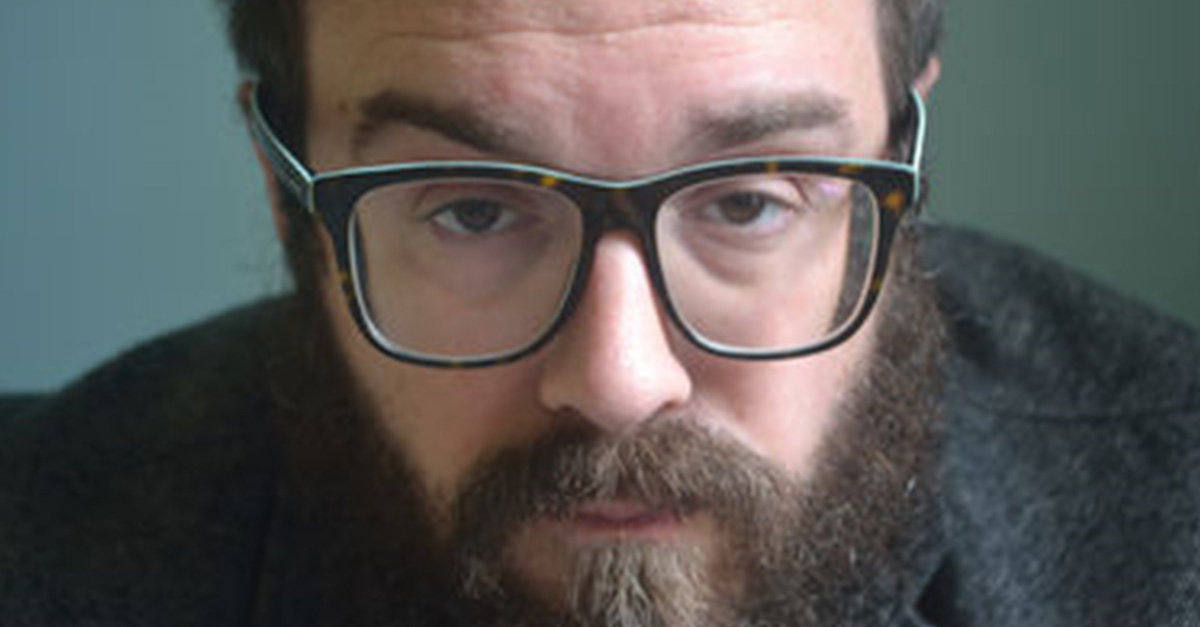 A “peaceful protest” will be held Sunday night by a group of Northwest Side residents whose aim is to condemn a Fringe Festival performance they feel gives pedophiles a pass.

Of the 50 performances happening at the festival, the one in question, “A Virtuous Pedophile,” explores the idea of having sympathy for pedophiles who do not act on their urges, according to DNAinfo. The play sparked controversy and outrage on social media when the film festival, held in Jefferson Park, published their list of shows for this year.

RELATED: Chicago artist spent 30 days drawing images from around the city — the result is a beautiful appreciation for this city

“We need the Chicago Fringe Festival and Ald. John Arena to ensure that survivors of sexual assault feel safe in our community,” Jefferson Park resident Patrick Gamboney said in a statement, according to DNAinfo. “We cannot condone or support pedophilia, this artist or the fest that is hosting him, in any way.”

Gamboney is joined by at least 20 other protesters who plan to gather together 7:45 p.m. Sunday outside the Gift Theater, 4802 N. Milwaukee Ave., to protest the performance of the show. While some see it as a questionable topic, the festival is known to promote outside-the-box performances as shows are chosen through a lottery, rather than being screened prior to the fest.

The community may feel the play promotes rape culture, but actor and playwright Sean Neely said his play doesn’t advocate or condone sexual abuse; instead it explores an “online community” of adults who abide by the law despite being visited by sexual thoughts about children, according to DNAinfo.

“We do not allow illegal activity in our festival, but that doesn’t mean illegal behavior can’t be represented in our shows,” Chicago Fringe Festival Director Anne Cauley told DNAinfo. “The arts for all time have been exploring uncomfortable situations. You don’t look at ‘Game of Thrones’ and say ‘That must mean HBO condones rape.

“The Fringe prides itself on being uncurated and uncensored,” his attorney, Ochen Kaylan said. “It’s not. That’s false advertising.”