There may not be two words more feared by Chicago drivers than “Lincoln Towing.”

RELATED: Chicago is losing billions of dollars searching for parking

It’s bad enough to have to sit through Chicago traffic and keeping an eye out for red-light cameras but worrying about if your car will end up towed only increases that anxiety.

But due to a recent surge in complaints toward the infamous Lincoln Towing, the Illinois Commerce Commission is considering removing the firm’s license, according to reporting on DNA Info.

464 complaints have been reported in the last 21 months. The reasons for complaints involve allegedly overcharging drivers, towing cars that were parked legally and having inaccurate invoices.

38% of these complaints have been dismissed without any further investigation. The company gave refunds in 35 of the overall cases.

There are currently 148 open complaints against the company.

Allen Perl, the attorney who is representing Lincoln Towing, told DNA Info that this number of complaints is “miniscule” considering that 25,000 cars have been towed within that same 21 month time period.

RELATED: As you plan your commutes, a time-lapse video can show you Chicago’s transit flows

DNA Info has been following Lincoln Towing citations, disputes and complaints since 2015. 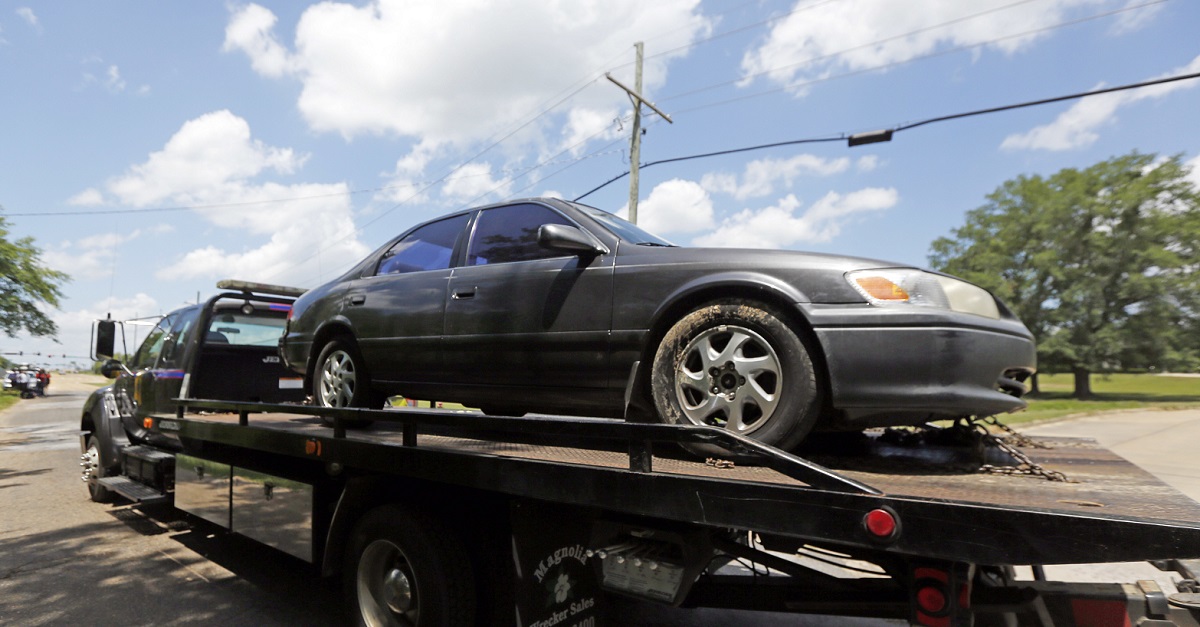