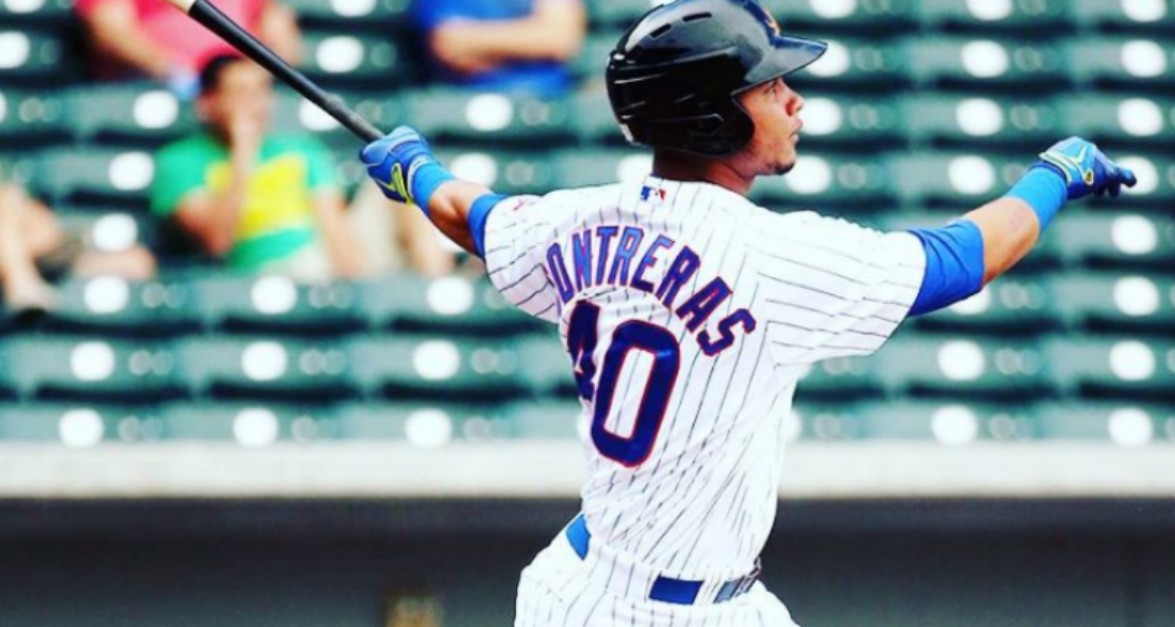 Throughout the year, Cubs catcher Willson Contreras stepped up to [or should I say behind] the plate and earned his stripes to take over for David Ross last season.

According to 12UP, he is also killing it in front of the crowd.

RELATED: CubsCon attendee list just dropped, here?s who will definitely be there!

This past weekend according to the news outlet, the team held their annual Cubs convention – gathering members from the team together to address fans as well as media.

And with Contreras on the panel, he spiced up the room with a shocking quote you won’t forget….

Contreras went there and did not apologize. And that is why the Cubs are going to win the worldseries. Again.