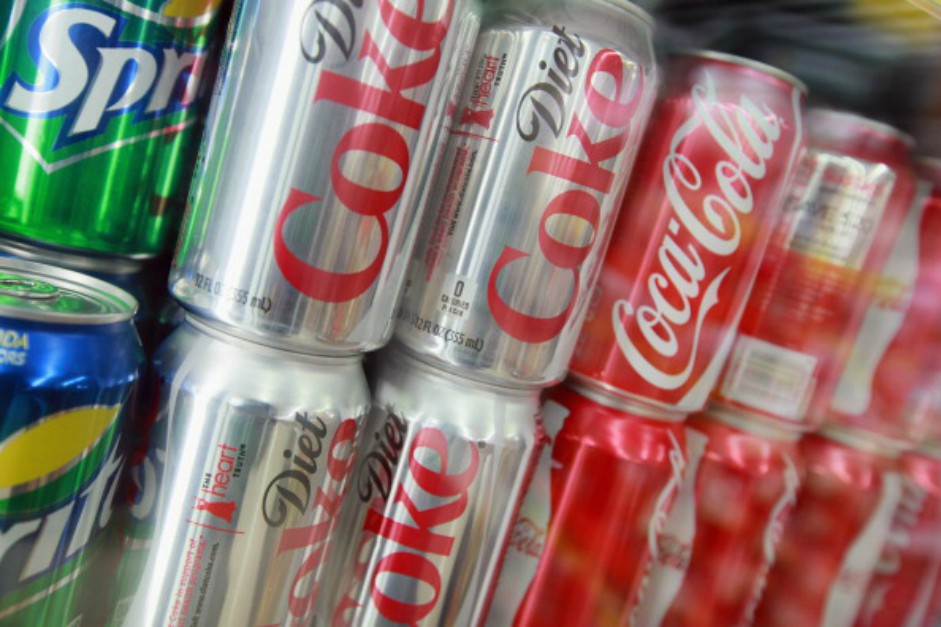 After repealing the pop tax this month, Cook County officials warned of consequences including having to make $200 million in spending cuts.

Toni Preckwinkle, Cook County Board President, presented 10 percent in cuts Monday coming from the small portion of the county she has direct control over, according to the Chicago Tribune. Her office warned of consequences from eliminating 48 positions, 34 of which were done through layoffs and reducing grant funding.

RELATED: Here is why Chicago is now writing more tickets on the weekend

“There’s a point at which streamlining our staff becomes a euphemism for gutting our essential government services,” chief of staff John Keller told the Tribune.

The cutbacks will result in fewer mental health screenings for Cook County Jail detainees as well as putting the medical examiner’s accreditation at risk. In addition, they would open the county to the risk of cyber attacks. In addition to these, several other countywide officials have warned against the possible negative outcomes of more cuts to come.

RELATED: Why one county commissioner wanted to keep the soda tax

From the closure of the Oak Forest Health Center to position cuts and unpaid furlough days, the effect of the spending cuts lies ahead with uncertainty. Officials said they are responsible for considering all options and seeking the best way to make these cuts without shooting tax rates up for citizens as they struggle to make up for lost money.