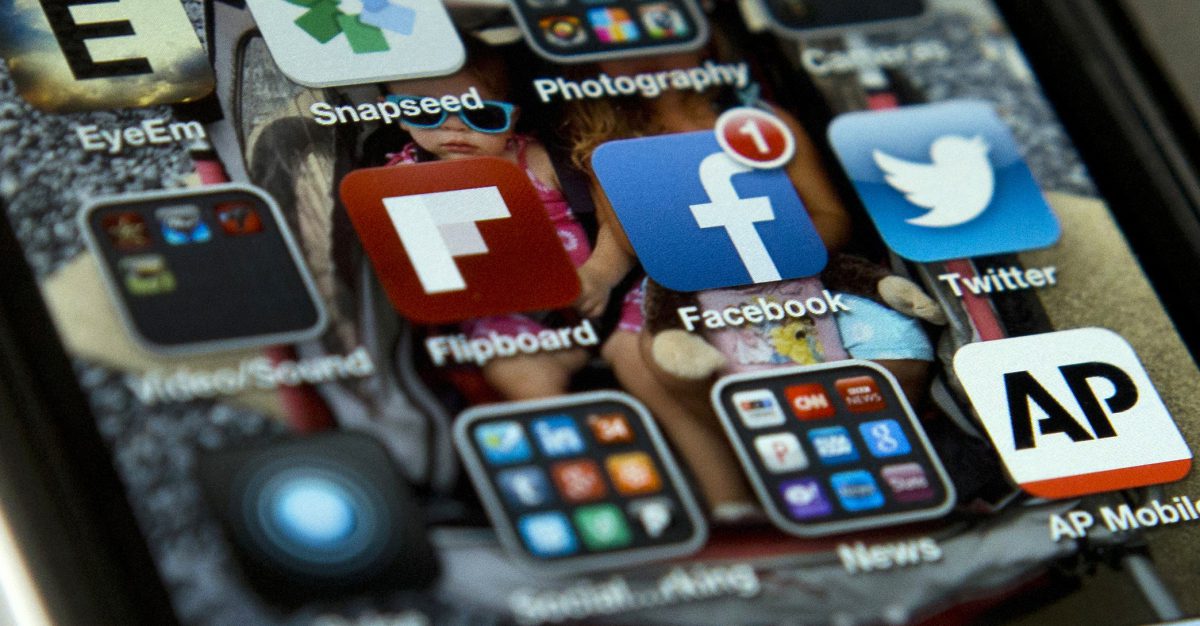 According to the Chicago Police Department, complaints against officers for making racial and ethnic slurs have been at a decline in the past few years.

But according to a report by RAW STORY, it suggests the problem has been one the city has constantly battled over.

Over the years, two superintendents have attempted to fire A 3-year-old veteran, Officer John Catanzara. In September, Catanzara was reprimanded for a controversial Facebook post and currently is under investigation for two other complaints about his social media conduct, according to the news outlet.

According to this district commander, one of the complaints alleges that the officer displayed “bigoted views” and “hostile remarks” on Facebook, including against Muslims, women, liberals, Michelle Obama and those who are economically disadvantaged, the news outlet reported.

But unfortunately, it is not uncommon that officers get little to no punishments and complainants never discover this. RAW STORY analyzed 50 years of police complaint data and found that 2,700 complaints were coded as verbal abuse based on race or ethnicity. Of that 2,700 complainted, it revealed that about 3 percent — 81 complaints in all — were actually upheld.

According to the outlet, in the past 50 years, one officer has been fired from the department for this type of behavior. Most officers who have taken part in verbal abuse were given a reprimand or a one-day suspension. The department’s citizens and observers say bias is a persistent issue.

Mayor Rahm Emanuel’s police accountability task force came to the conclusion in 2016 that “CPD is not doing enough to combat racial bias,” and the mayor encouraged more training and adopting a “policing philosophy grounded in core values such as respect, protecting the sanctity of all life and protecting civil and human rights.” according to the news outlet.

Last year, the U.S. Department of Justice also identified racial discrimination in a report last year as an issue. And according to police officials, they say they have taken steps to fix the problem as all recruits are required to participate in cultural awareness training that requires visits to the Illinois Holocaust Museum and the DuSable Museum of African American history, according to the news outlet.